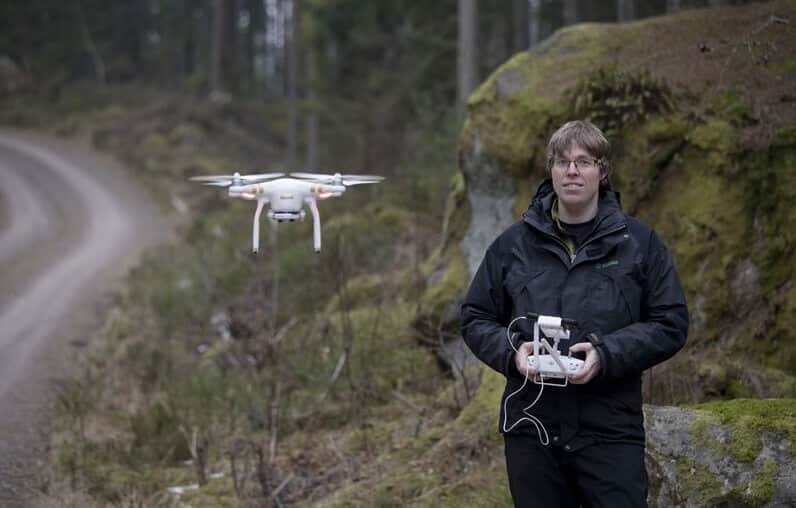 Aiming to make inventories of storm-affected forests more efficient, the county administrative board of Kronoberg, Sweden, has approved Södra’s application for a permit to use drones.

Södra, founded in 1938, is the country’s largest forest-owner association.

“We are happy about the county administrative board’s decision,” says Johan Malmqvist, project manager for Södra Skog. “The use of drones makes fieldwork in forests safer, more time-efficient and comprehensive. It’s a good example of a new solution in the move towards digital forestry.”

Södra is now permitted to use drones over the forest estates of its 50,000 members in Götaland. Previously, personnel had to walk through forests to find and record windfalls.

The permit to use unmanned aircraft will also improve the regeneration potential of a “next-generation forest,” says Södra.

“Today’s tree regeneration could be the answer to a fossil-free tomorrow,” explains Malmqvist. “Tools like drones could become very important for quality-assuring the roadmap toward a future bio-economy.”

According to Södra, plot sampling was previously used to determine the number of new seedlings across an entire regeneration area. However, total inventories were impossible to conduct because of the time involved, but drones will now bring something new: Any sparsely planted areas that are difficult to see from the ground will, instead, be identifiable from the air, the association says.

In October 2016, the Swedish Supreme Administrative Court ruled that the use of drones is covered by the Camera Surveillance Act, says Södra. In turn, authorization is conditional upon the protection of personal privacy: Södra is required to inform the public that a drone will be flown by, for example, putting up signs or informing residents in the area before flying a drone.

“Privacy will be ensured by not activating the camera until the drone reaches a certain height – making individuals impossible to identify,” Malmqvist adds. “Should anyone still be in the photos, we will delete the material immediately. In many cases, we will only be using the camera for observation, not for photos, to make a general survey of the forest area.” 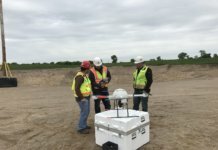 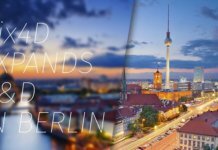 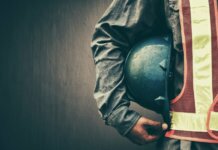 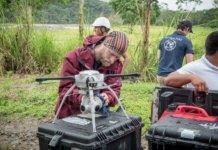 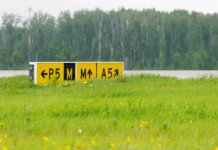