The Clarkstown, N.Y., Police Department (CPD) has purchased two unmanned aerial vehicles (UAVs), which it plans to use for missions such as search and rescue (SAR), accident and crime scene documentation, and surveys after natural disasters.

The CPD, based in Rockland County, says it understands there are concerns about privacy and does not intend on using the drones for routine patrol, ordinance violations or unwarranted surveillance, the department says in a Facebook post. It adds that it will not affix weapons to the aircraft.

The CPD currently has two officers who are both private pilots and federally certified UAV operators. More officers are being trained and will be added to the program when they pass their required exams, the department says.

The CPD says the drones, one of which will have a FLIR thermal imaging camera, will be able to stream images to remote locations to provide real-time situational awareness to command staff, as well as augment the services of the K-9 unit during dangerous situations.

The department says it has been authorized by the Federal Aviation Administration to operate the aircraft, including at night. 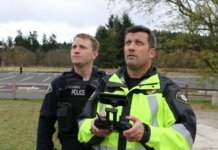 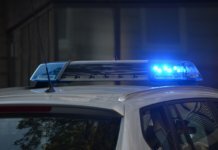 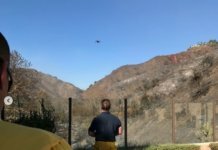 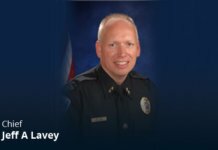 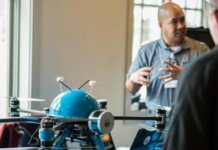