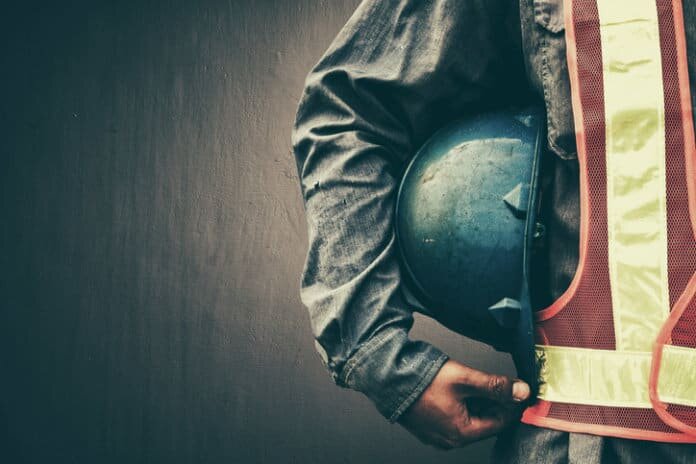 According to 3DR, perimeter scan enables architecture, engineering and construction professionals to capture vertical and oblique structures and façades with autonomous drone flights.

This provides a fast and cost-effective way to perform as-built surveys as projects evolve over time, in addition to simplifying the ways they measure stockpiles, inspect infrastructure and more, the company explains.

Simply choose the area you want to scan, and Site Scan automatically generates the flight path.

“Perimeter Scan marks an important next step in the evolution of Site Scan,” comments Chris Anderson, co-founder and CEO of 3DR. “For too long, the vertical dimension of a jobsite has been difficult to capture: The flight path was too complex to perform autonomously, which limited a drone’s ability to collect accurate data for 3D modeling. Now, with perimeter scan, we’re enabling users to capture a new dimension of their jobsite, making their meshes and point clouds more detailed than ever before.”

“I think perimeter scan is the first of its kind,” says James Hadden, director of property development and construction management services at Argyle. “No other commercial drone solution provides the ability to autonomously scan vertical structures at this level of detail.” 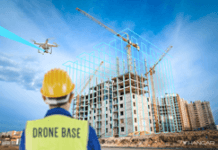 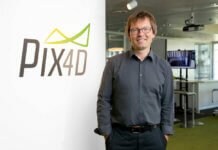 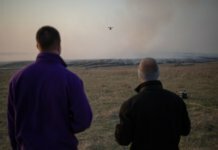 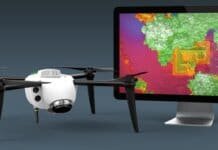 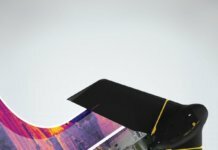 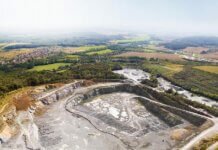