Matternet plans to use the funds to expand U.S. and global operations in urban environments.

Matternet says its strategic partnership with Boeing and financing round build on the company’s momentum in the urban drone delivery space over the past year. With its launch of permanent healthcare operations in Switzerland, continued partnership with Mercedes-Benz Vans, and selection in the Federal Aviation Administration’s (FAA) Unmanned Aircraft System (UAS) Integration Pilot Program (IPP), Matternet says it is helping establish a framework that will enable a new layer of on-demand, urban transportation in the U.S. and abroad.

“Matternet’s technology and proven track record make the development of a safe, global autonomous air mobility system a near-term reality,” says Brian Schettler, managing director of Boeing HorizonX Ventures. “Between the company’s success in Switzerland and being selected by the FAA to test unmanned aerial networks in the U.S., we are excited to work together to re-imagine how the world connects and shape the next generation of transportation solutions.”

“We are excited to partner with Boeing, the pioneers of safe commercial aviation, to make this new mode of transport mainstream,” says Matternet’s founder and CEO, Andreas Raptopoulos. “As we expand Matternet’s U.S. and global operations, we will work with Boeing to make next-generation aerial logistics networks a reality and transform our everyday lives.”

Under the FAA’s UAS IPP, the company is currently working with UC San Diego Health and the cities of Menlo Park, Calif., and San Diego, as well as WakeMed Health and Hospitals and the North Carolina Department of Transportation, to establish Matternet networks for on-demand transportation of lab samples and medical items between hospital facilities. The operations will involve beyond visual line of sight flights over densely populated areas – similar to those carried out in Switzerland. 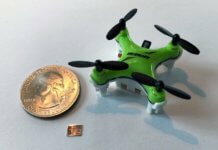 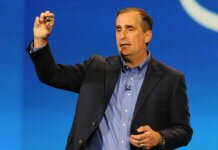 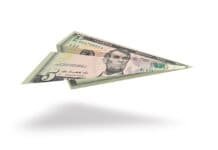 Survey: Most Large Companies Using Drones See Positive ROI in Under a Year 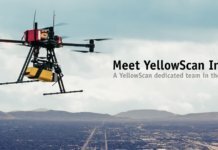 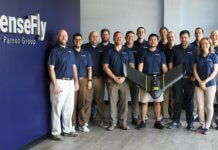 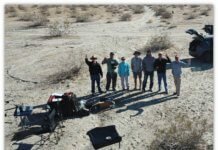