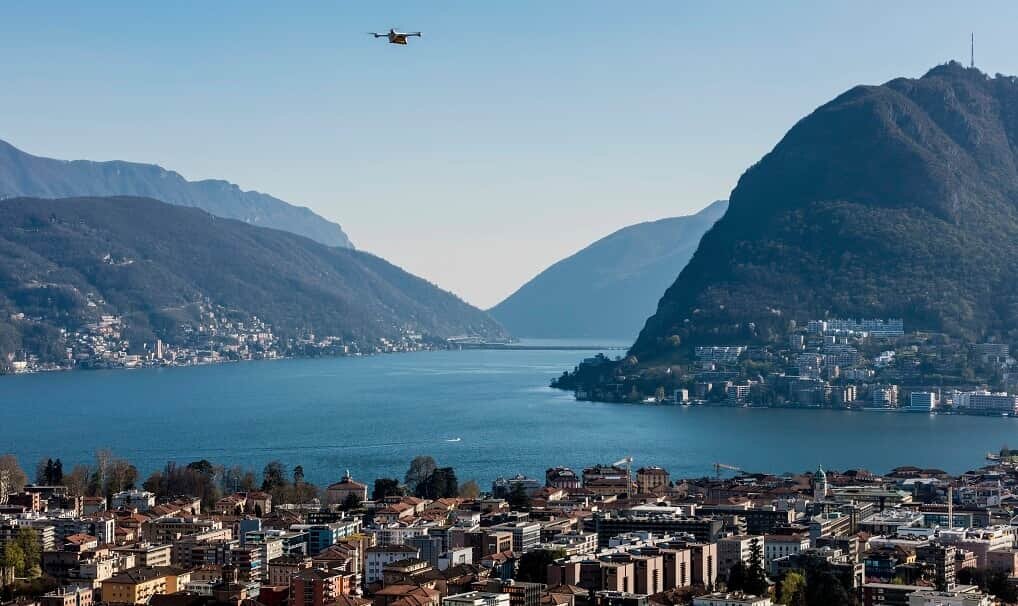 The samples are currently transported by road; however, the use of unmanned aircraft systems (UAS) will make transport faster and more efficient in order to further enhance the provision of care to patients, according to the partners.

Since mid-March, the team has conducted roughly 70 autonomous test flights between the Ospedale Italiano and the Ospedale Civico hospitals.

The companies note that FOCA has been involved in the project from the outset: It has inspected the drone and its safety components, defined the legal conditions for flying it, and, now, granted Swiss Post and Matternet approval for the flights. The partners will carry out further test flights until April 4, after which an initial evaluation will take place. Further testing is planned over a one-month period this summer.

As soon as the drone meets all of the strict requirements regarding safety, practicality and reliability, the regular use of the drones between the two hospitals will become an everyday occurrence; this is expected to happen by 2018, the companies say.

From then on, trained hospital staff will be able to load the UAS independently with a safety box (in which the lab samples are packaged) and launch the aircraft with a smartphone app. The drone will then fly autonomously along the predefined route to its destination, where the box will be received by another staff member.

In the event of the failure of all electronics, a parachute is released automatically. In addition, a landing pad that transmits an infrared signal is used at the takeoff and landing points. During its approach, the drone can detect this signal to ensure a pinpoint landing, the companies add.

For Swiss Post, the use of drones in logistics over the last mile is of particular interest. In the future, drones will complement traditional parcel delivery sensibly, but they will not replace it, the company notes. In addition to drones, Swiss Post is also testing other autonomous systems, such as delivery robots and intelligent shuttles.