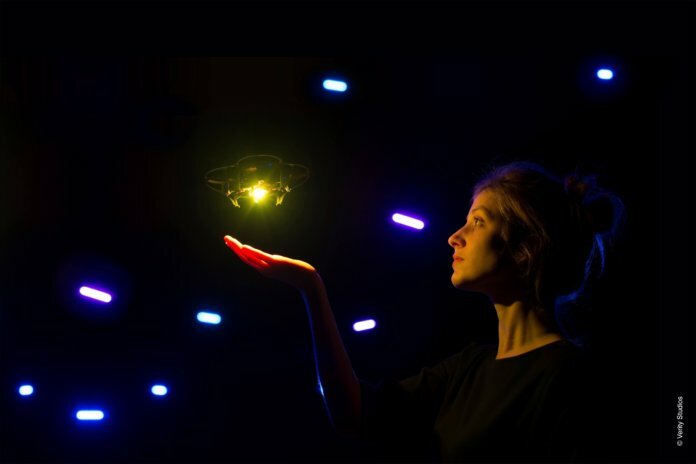 Zurich, Switzerland-headquartered Verity Studios AG, a provider of indoor drone technology, has raised $18 million in a Series A funding round, led by Fontinalis Partners, a venture capital firm based out of Detroit and Boston.

Other investors include Airbus Ventures, Sony Innovation Fund and Kitty Hawk. Verity plans to use this funding to expand its live-events business – with a heavy focus on U.S. growth – as well as to expand into other commercial verticals.

“Verity has assembled an exceptional team, with credibility, valuable IP and extensive technical know-how, all while building a fast-growing business in the live-events market,” says Chris Cheever, co-founder and partner at Fontinalis. “Our firm was founded to invest in and help scale the world’s best mobility technologies, and what Verity has developed has broad applicability beyond entertainment, in the drone industry and in many commercial contexts.”

As part of the financing, Cheever will be joining Verity’s board of directors to support the company’s expansion.

Founded in 2014 as a spin-off of the Swiss Federal Institute of Technology (ETH Zurich), Verity brings autonomous indoor drones to live events. Founder Raffaello D’Andrea was a co-founder of Kiva Systems, which was acquired by Amazon in 2012 and is now operating as Amazon Robotics.

“We worked hard to identify the right investors who share our vision for Verity. We are thrilled to work with our new investment team to accelerate our growth and expand operations,” notes D’Andrea. “We will continue to deliver cutting-edge robotics and AI to live events to create new forms of expression while pioneering new live-event technology.”

In the four years since its inception, the company’s autonomous drone swarms have been used by Cirque du Soleil, Madison Square Garden, Princess Cruises and even Metallica.

“After the first night, James Hetfield walked over to a microphone and announced to the audience how cool the show had been because of Verity’s drones,” says Dan Braun, show director for Metallica. “It’s magnificent what they are doing, whether you see it live or on social media. The programmers of the drones do a great job.”

Verity also plans to work with drone manufacturers to incorporate its drone failsafe technology into their platforms to significantly increase the reliability of today’s drones.

“I am excited to be involved in Verity, a true pioneer in the drone industry,” comments Sebastian Thrun, CEO of Kitty Hawk and co-founder of Udacity, Google X and Google’s self-driving car team. “I’ve seen the Verity team go from strength to strength, and I look forward to being part of its future growth.” Thrun will also join Verity’s board of directors. 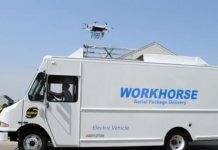 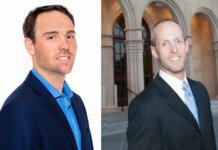 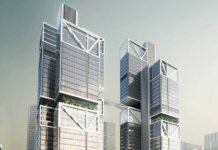 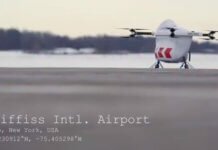 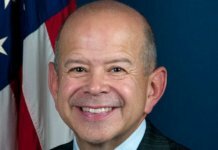