The project, which started its first trials on Sept. 25, is testing drone flights taking place beyond the visual line of sight with the use of vans as landing platforms. During the three-week trial, customers can order selected siroop products that are suitable for transport by a Matternet drone. Delivery will be made on the same day.

The drones, loaded directly at the merchant, fly to one of two Mercedes-Benz Vito vans equipped with landing technology. The van stops at one of four pre-defined points, called “rendezvous points,” within the city of Zurich, where the van driver takes possession of the product and delivers it to the customer while the drone returns to the retailer. The entire logistics chain – from order receipt to delivery to the customer – will be timed and compared against conventional delivery methods to gain insights into the efficiency of the solution.

The operation has been authorized by the Swiss Federal Office of Civil Aviation, as well as all other relevant Swiss air and ground authorities. 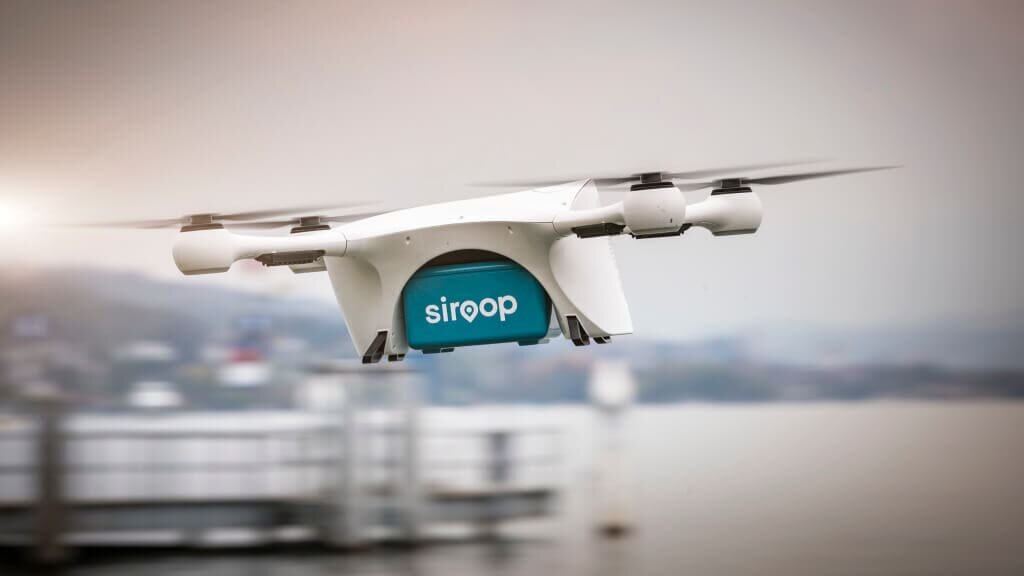 The pilot will run for seven hours a day and five days a week in favorable weather conditions only. The Matternet drones are integrated in the Swiss airspace system by using the same sense-and-avoid system used by helicopter operators, the partners say. They are also equipped with a parachute system that is automatically deployed in case of a malfunction.

The Vans & Drones project was presented by Mercedes-Benz Vans and Matternet at the “Van Innovation Campus” event in September 2016. The pilot project in Zurich, with siroop as the first system user, is the next step in the advancement of the concept. The shipment is not delivered to the consumer by drone but, rather, to the delivery van, which handles delivery for the final segment of the last mile.

The Matternet M2 drones used in the pilot can carry packages of up to two kilograms over distances of up to 20 kilometers. In recent months, the system has been continuously refined and tested extensively in preparation for operation in an urban environment.

“We believe that drone-enabled logistics networks will transform how we access goods every day; we will be able to order something online and, like magic, receive it within minutes for a fraction of the cost and energy expended today,” says Andreas Raptopoulos, founder and CEO of Matternet. “Switzerland is at the forefront of this technological revolution – this is the first time that a drone delivery network is operating in a major European city and the first time a van and drone network is operating anywhere in the world. We hope that this pilot will give us greater understanding of how the public perceives a drone-enabled solution for e-commerce today and pave the way toward extensive use of these systems.” 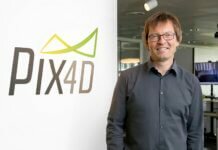 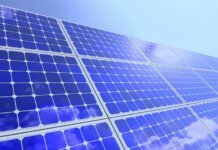 “Same sense & avoid system as helicopter.” Helicopters do not have a sense and avoid system other than an onboard pilot scanning the sky. Lawyers will LOVE to attack this one when a failure causes an injury.