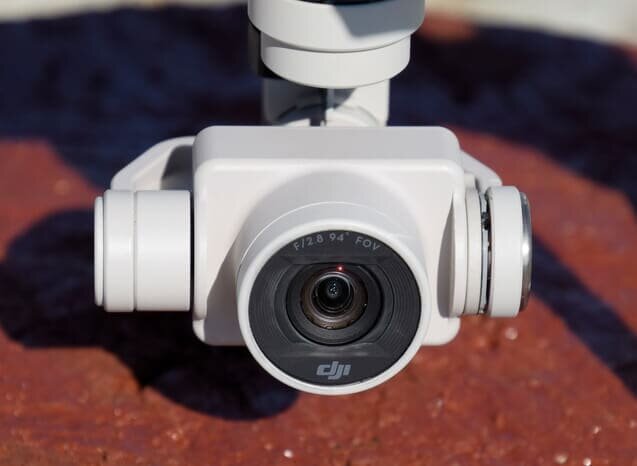 At the Great New York State Fair on Saturday, Aug. 26, “Cargo Drones in Amazon: Behind the Scenes” was announced as the Best In Show Winner, and other winning videos were screened at an evening ceremony in the Empire Theater of the Art & Home Center. The competition supports the Central NY Rising economic development plan, which has highlighted drone technology as a key strategy to growing the regional economy.

“By focusing on high-tech manufacturing and tourism, this competition is supporting key Central NY Rising priorities to foster economic growth throughout the region,” Cuomo says. “I congratulate the winners of this first-ever drone video competition as we continue to support this rising industry and help put this region on the map for innovation in this emerging technological sector.”

The competition received 83 entries from across New York State and the world. Winners were chosen in eight categories, including a special category for films featuring New York State. The Best in Show winner and Gold winners in each category are listed below:

“Cargo Drones in Amazon: Behind the Scenes,” submitted from Washington, D.C., and Brooklyn, N.Y.

“The Making of Expedition Alaska,” submitted from Cincinnati.

“The Lake,” submitted from Morrisonville, N.Y.

“Looking Down,” submitted from Jamesville, N.Y.

“Cargo Drones in the Amazon: Behind the Scenes,” submitted from Brooklyn, N.Y.

“AT&T,” submitted from Cheektowaga, N.Y. (not made available for viewing)

The Syracuse International Film Festival managed the competition on behalf of the fair. Videos submitted were no longer than five minutes, except for the Corporate/Industrial category, which were no longer than 10 minutes. At least 50% of each video must have been shot using a drone.

Onondaga County Executive Joanie Mahoney says, “Onondaga County and central New York continue to grow as a drone technology and manufacturing hub, and I commend the governor for using the Great New York State Fair as the premier platform for showcasing these talented teams. I look forward to their continued success as this industry continues to flourish in the Empire State.” 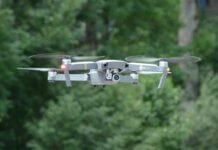 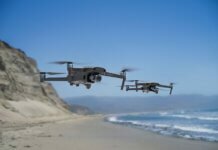 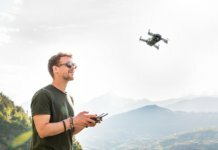 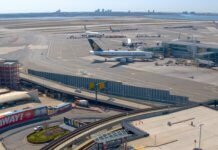 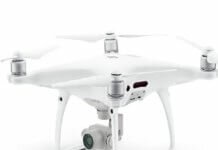