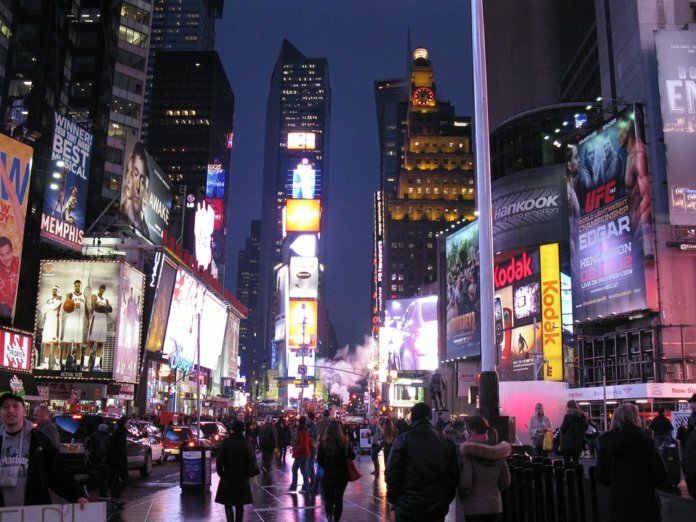 Thanks to lousy weather in the city on New Year’s Eve, the City of New York Police Department (NYPD) had to cancel its plans to deploy its new unmanned aircraft systems (UAS).

Citing safety, NYPD Chief Terence Monahan tweeted on Monday night that drones would not be deployed, following widespread news of the department’s plans to use them for extra surveillance during the city’s Times Square celebration:

According to an Associated Press report, the NYPD had planned to deploy one of its UAS near the Times Square crowd, estimated to be as many as 100,000 people. The aircraft was going to be tethered to a building and not operated directly over any people.

Last month, the NYPD announced its new UAS program, made up of newly acquired drones operated by NYPD officers from its technical assistance response unit, which provides specialized investigative equipment and tactical support to all bureaus within the NYPD.

James P. O’Neill, police commissioner, said in December that the technology “enables our highly trained cops to be even more responsive to the people we serve and to carry out the NYPD’s critical work in ways that are more effective, efficient and safe for everyone.”