The Arizona Game and Fish Department (AZGFD) says it wants to remind sportsmen that drone operations must comply with state and federal wildlife laws and regulations.

Because the Federal Aviation Administration classifies drones as aircraft, the department explains, the technology cannot lawfully be used for pursuing, disturbing, harassing or taking wildlife. In addition, a drone shall not be used to locate wildlife beginning 48 hours before the opening of a big game hunting season.

“The use of drones for the harassment and sport harvest of wildlife is not only illegal, but it undermines the ‘fair chase’ hunting ethic and the very tenets of the North American Model of Wildlife Conservation,” states Gene Elms, the department’s law enforcement branch chief.

The AZGFD says anyone with information about an individual who is using a drone to pursue, disturb, harass or locate wildlife is encouraged to contact the department’s Operation Game Thief hotline. 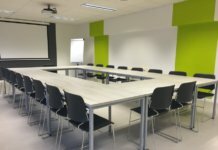 Wanted: Members for UAS Advisory Board in Chaffee County, Colo. 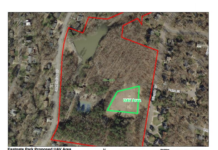 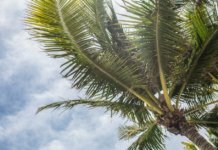 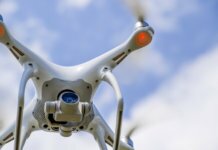 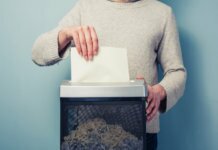 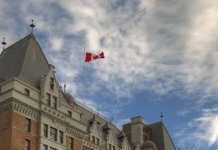