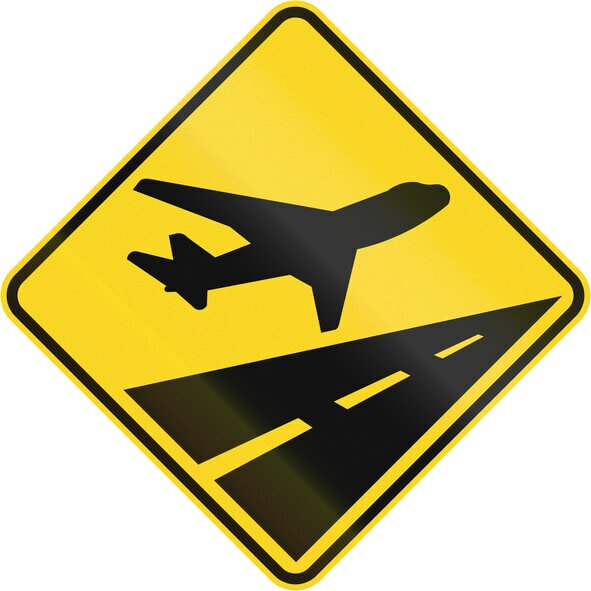 Canada’s minister of transport is reporting a “drone incident” with a passenger aircraft in Québec City last Thursday.

In a statement, Marc Garneau says a Skyjet flight “was struck by a drone while inbound to Jean Lesage International Airport in Québec City.”

“This is the first time a drone has hit a commercial aircraft in Canada, and I am extremely relieved that the aircraft only sustained minor damage and was able to land safely,” he continues.

In response, DJI has released its own statement on the report. The drone manufacturer, noting it “stands ready to assist Canadian aviation authorities” with their investigation, notes that “no details of the reported collision have been disclosed, and DJI is unaware whether any of its products may have been involved.”

“DJI drones are programmed by default to fly no higher than 120 meters, and the Quebec City airport is restricted in DJI’s geofencing system,” the company continues. “Millions of drones are used safely and responsibly around the world for business, agriculture and enjoyment. DJI absolutely condemns any unsafe operation of drones and urges all drone pilots to understand and obey the laws and regulations in their jurisdiction before launching their drones.” 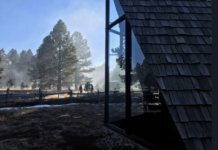 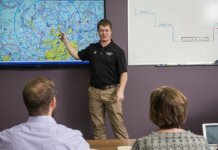 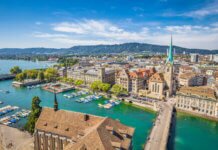 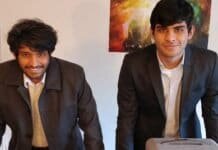 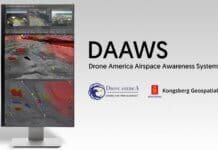 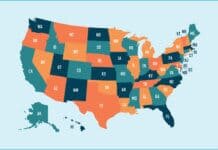