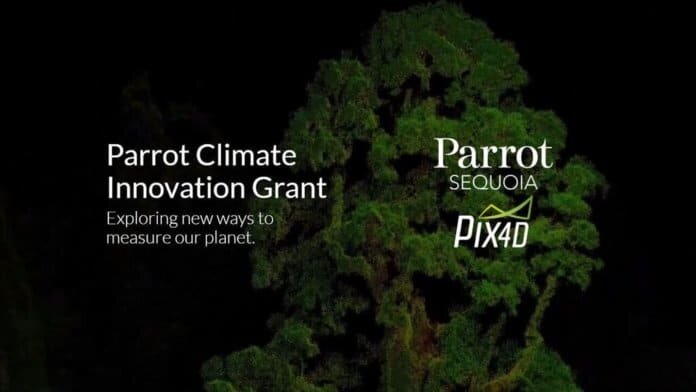 Pix4D and Parrot have announced six winners of a competition for researchers answering climate change questions with the use of drone mapping.

In December, Pix4D and Parrot announced they would award grants to help foster innovation around the impact of global climate change. In the end, they received over 250 proposals from researchers across a range of disciplines.

The companies say they selected the six projects based on novelty, scientific merit and team experience. They also considered advanced degrees, formal association with educational organizations or institutions, and a strong record of climate change research.

The grant winners have received a Parrot Disco-Pro AG that embeds a Parrot Sequoia multispectral sensor, a one-year Pix4D software license, and training to help them move their research forward.

The six winners are as follows: