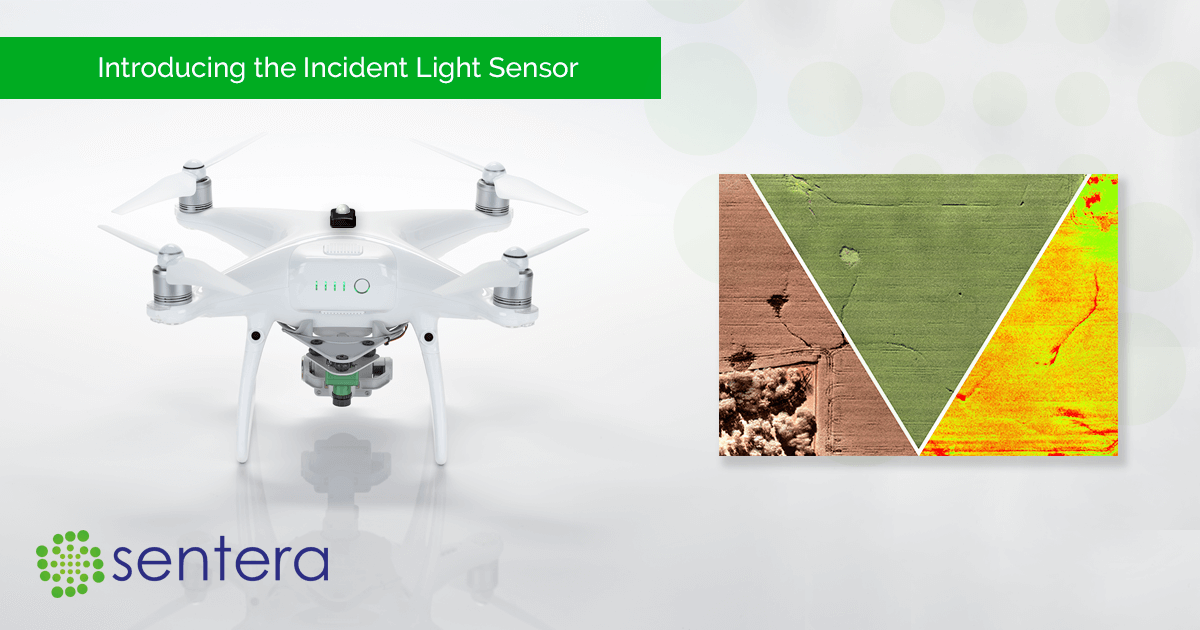 Sentera recently launched updates to its incident light sensor (ILS), which can now be used on the DJI Phantom 4, Phantom 3 and Inspire drones with normalized difference vegetation index (NDVI) upgrades.

For several years, research customers have used the Sentera ILS to measure the color spectrum of incident light from the sun. Now, these capabilities have been integrated into Sentera’s sensors and AgVault software – making it easy for agronomists, crop consultants and growers to accurately compare images captured over time of the same area.

“It’s not practical to assume that NDVI data will be captured in uniform lighting conditions,” explains Kris Poulson, vice president of agriculture for Sentera. “Sentera’s incident light sensor augments our current TrueNDVI sensor offering by compensating for changes in the color of sunlight that occur from hour to hour and day to day.”

Poulson says the technology is suited for those who, for example, “battle unpredictable weather patterns” or need to collect data from large fields.

In addition, according to the company, the sensor compensates for common environmental factors such as shifting clouds, haze and fluctuating solar intensity. Normalizing these changes helps users more accurately identify stressed areas of a field and allows them to make more accurate input decisions.

Poulson adds, “Variances identified between compensated NDVI data are more likely to indicate a true change, like a physical or chemical change in the plant or crop, instead of a change that’s simply due to a picture captured on a sunny day versus a cloudy day.”

Furthermore, every pixel of calibrated NDVI data flows into Sentera’s AgVault software so that users can take in-field action.

Sentera’s ILS can be installed on new or existing DJI Phantom and Inspire drones with an NDVI upgrade and easily attaches to the outside of the platform. The AgVault Mobile application automatically accounts for the additional sensor.

The ILS will be available at the end of April. 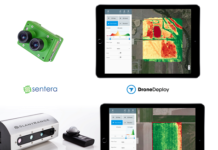 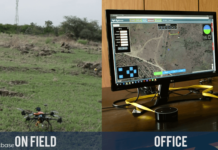 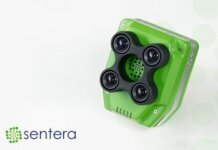 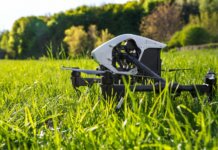 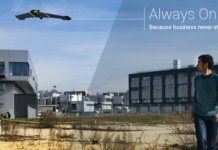 senseFly Launches ‘Always On’ Service Package for eBee Plus Drone 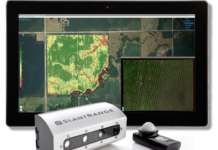