The group was created to develop strategies on how Miami-Dade County can capitalize on the increasing interest in the technology.

The Miami-Dade Beacon Council is the county’s official economic development partnership. The council, charged with further developing and expanding Miami’s aviation and aeronautics industry, believes drones create a new opportunity for the county.

“Commercial interest in unmanned aircraft systems is accelerating rapidly,” says Alex De Gunten, chair of the council’s aviation committee. “Miami-Dade County is uniquely qualified to serve as a year-round hub of drone innovation, as well as the UAS gateway into Latin America.”

As part of the new UAS initiative, the council will be hosting a mini seminar for local business leaders on Thursday, June 15. “Miami and Commercial Drones” will feature a current summary of how the technology is reshaping several key industries, such as agriculture, real estate, construction and public safety. The seminar will also feature a presentation by Amanda Quevedo, aviation safety technician with the South Florida Flight Standards District Office, who will discuss the Federal Aviation Administration’s Part 107 regulations. 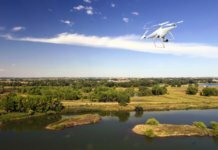 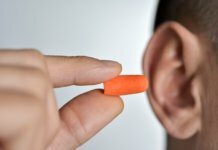 Bzzz! How Much Do Drone Noises Tick People Off? 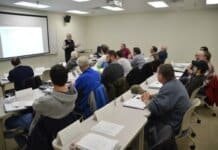 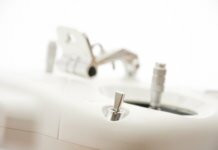 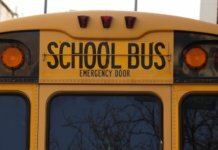 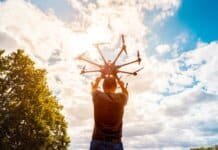