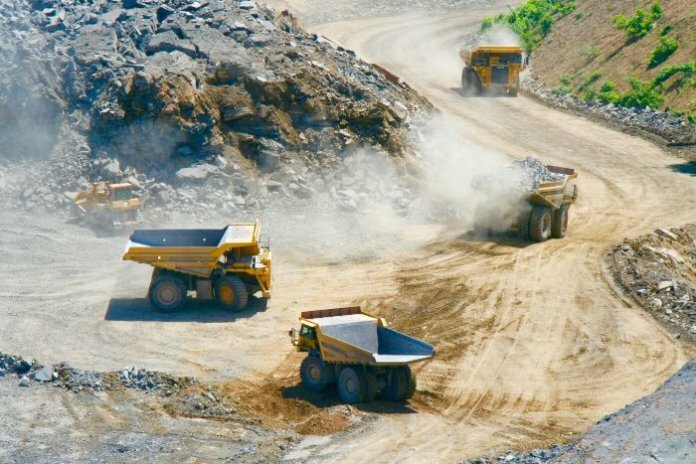 According to the companies, the collaboration reduced costs and increased efficiency on a multimillion-dollar Kentucky highway project.

Located in Elkhorn City, the two sites combined for a total of 1,000 acres.

Both sites were mapped by drone in less than a half a day, and Kokosing was easily able to track the 33 million cubic yards of rock moved throughout the projects.

Dick Zhang, CEO of Identified Technologies, adds, “Generally, clients see survey savings of 80 percent to 90 percent on their projects, thanks to the increased speed and accuracy of their mapping data.”

A full case study of the project can be read here. 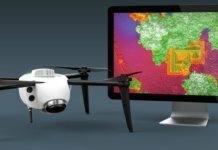 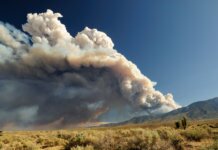 U.S. Interior Department: Here’s How We’ve Been Using Our Drones 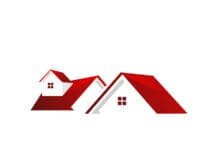 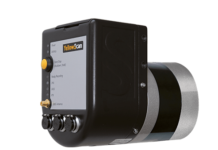