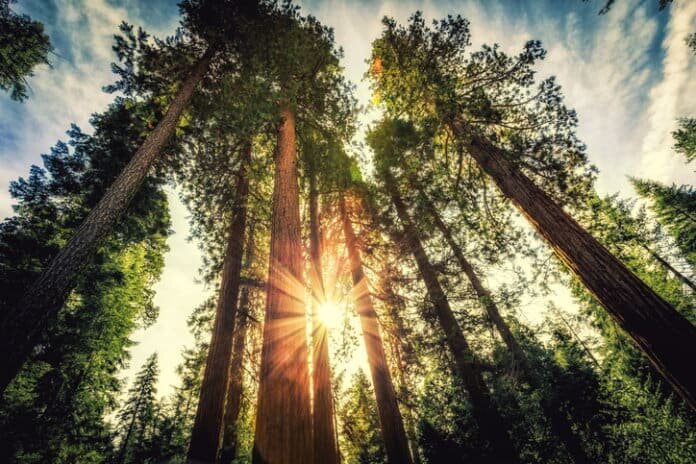 Cleantech start-up DroneSeed has received what it says is the first Federal Aviation Administration (FAA) approval to deliver agricultural payloads with multiple drones, or a “drone swarm.”

The Seattle-based company provides precision forestry services to timber companies and nonprofits. It offers full lifecycle services for forestry management by using a fleet of drones to reduce reliance on manual labor. Now, DroneSeed says it possesses a Part 107 waiver for multiple vehicle operations, as well as a 137 exemption to spray agricultural substances, such as herbicides, fertilizer and water.

The company notes that it began the FAA approval process back in summer 2016. Founded in 2015, the company won the Beaverton, Ore., $100K Challenge, sponsored by the City of Beaverton and the Oregon Technology and Business Center. Shortly after, it was one of nine start-ups selected for Techstars Seattle 2016 out of over 1,000 applicants to the program. Currently, DroneSeed has services contracts with several large, private timber companies, as well as for a watershed restoration project with Portland water utility Clean Water Services.

CEO Grant Canary says, “We’re excited to start fulfilling our existing forestry contracts. We’ve already booked out our capacity for this summer and are now looking at fall projects with our [Northwest] customers. We have all been waiting for and working towards this and are excited to get going.”

Though reforestation is a $62 billion industry, says DroneSeed, tree-planting techniques have not changed in 100 years: Trees are still planted by work crews with shovels – which can be a slow, expensive and grueling process, the company says.

“Trees are the best resource we have to reduce atmospheric CO2. By introducing technology, we make reforestation scalable for both timber companies and restoration efforts to reverse climate change,” Canary says. “The only reason forestry didn’t automate sooner was the terrain and precision required. Drones are the obvious technology to overcome terrain issues with flight. However, delivering the precision required has only become possible for our team in the last two years.”

DroneSeed, currently managing competitive vegetation for timber companies, will move into restoration of wildfire sites via planting in the next few years.

Logan Ullyott, vice president of operations, calls the Federal Aviation Administration (FAA) “very supportive” of the company. He adds that DroneSeed “really appreciate[s] their ability to quickly adapt to the changing landscape.”