Six unmanned aircraft system (UAS) teams have been announced as finalists for the second round of GENIUS NY, a business accelerator program in central New York.

Announced at the Innovation Celebration event at the CNY Biotech Accelerator in Syracuse, the six finalists selected for GENIUS NY 2.0 are as follows:

All six teams will pitch their technologies at an event in April to a panel of judges and audience of more than 200 people. The teams will be competing for one of three grand prize investments – $1 million, $600,000 and $400,000. The remaining three runner-up teams will each receive a $250,000 investment.

Throughout the program, teams will engage with community leaders, mentors and advisors from companies in central New York. The goal is to encourage participants to establish roots in the region and continue to grow their business. Participants will also receive stipends for operating capital and subsidized rent and will also have opportunities to connect with investors for follow-on funding.

“This program serves as an important component of our work to advance the research, development and support of companies looking to grow in the UAS sector in this region,” says Major General Marke Gibson, the newly appointed CEO of the NUAIR Alliance, which manages the federal UAS test site based in central New York. “We look forward to working with the six new teams and providing them access to some of the world’s most leading-edge testing facilities for UAS systems. Likewise, we will continue to support the growth of the round one companies and help them achieve the next level of success here in the region.” 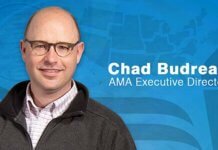 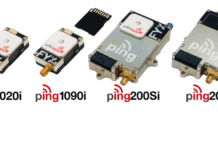 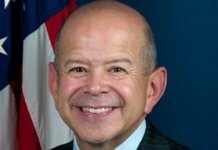 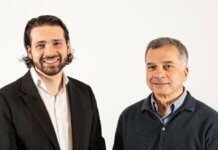 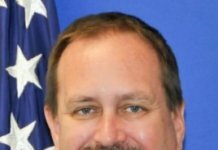