Memery, a provider of location-based video apps, has launched Dragonfly, what the company calls a “complete solution” for drone video. Memery has also added former DJI executive Darren Liccardo to its advisory board.

According to the company, Dragonfly transfers video from a drone to a phone immediately after its flight without the need to remove the memory card. The phone then transfers this video to the cloud in the background the next time it connects to WiFi.

“With the introduction of industry-leading products like the DJI Spark, cutting-edge drone technology is now available to the rest of us,” comments Chris Morace, co-founder and CEO of Memery. “This has created a tremendous demand for a simple way to easily organize and enjoy drone video. Dragonfly offers a gorgeous experience and unprecedented ease of use; if you know how to plug in your phone and launch an app, then you’re ready to go.”

Concurrent with the release of Dragonfly, Memery has added former DJI executive and co-founder of DJI’s Silicon Valley office, Darren Liccardo, to its advisory board. Prior to DJI, he was at Tesla Motors, where he was the electric car company’s director of autopilot engineering.

“Memery has clearly seen a future where we have many devices that are capturing our lives in new and innovative ways. I’m excited to help them in their mission to make the organization and enjoyment of video easy for everyone,” Liccardo said. 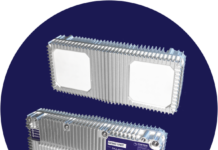 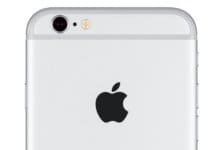 Introducing AEE SELFLY, a Smartphone Case With an Embedded Drone 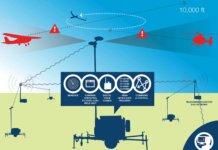 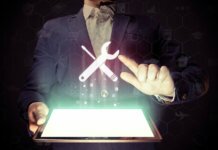 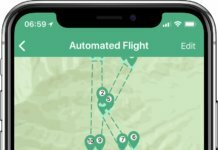 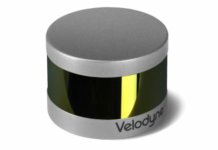