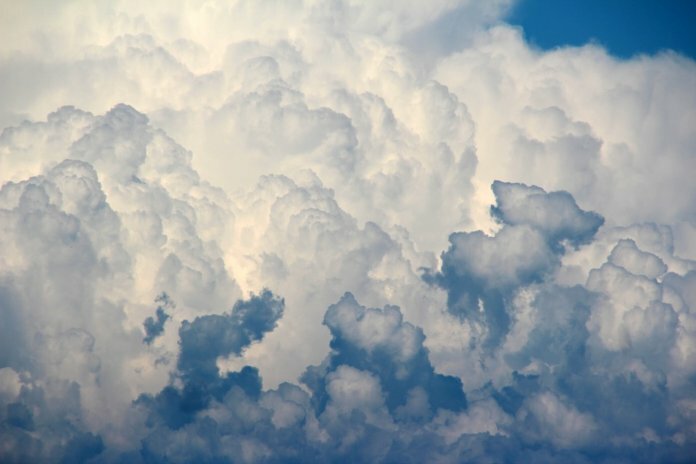 Drone Delivery Canada (DDC) has commenced development of its newest cargo delivery drone, the Condor, which is being engineered to provide payload capacities of up to 400 pounds.

According to DDC, the Condor will boast a considerably larger payload compartment compared to the company’s Raven and Sparrow models. The Sparrow obtained its Declaration of Compliance accepted by Transport Canada in December 2017.

The Condor looks to accept pallet-size payload shipments, ideal for transporting bulk cargo, both in Canada and abroad, the company says. The cargo delivery drone is also being designed to fly approximately 150 kilometers (approximately 93 miles).

Most importantly, the Condor will be fully integrated with the proprietary DDC FLYTE management system, which has been extensively tested in the Canadian geography and just recently in the U.S. at Griffiss International Airport in Rome, N.Y.

“Our engineering team is focused on building out our fleet to provide drones capable of addressing a wide range of client requirements in different geographies. The Condor will be our first delivery drone that offers our customers a platform for greater capacities of bulk shipments,” comments Tony Di Benedetto, CEO of DDC. “We continue to push the envelope advancing our fleet’s capabilities to meet and exceed client requirements in northern Canada and elsewhere around the world.”

DDC is looking to commence testing the Condor at its facilities in late 2018 with multiple customers, both new and existing.