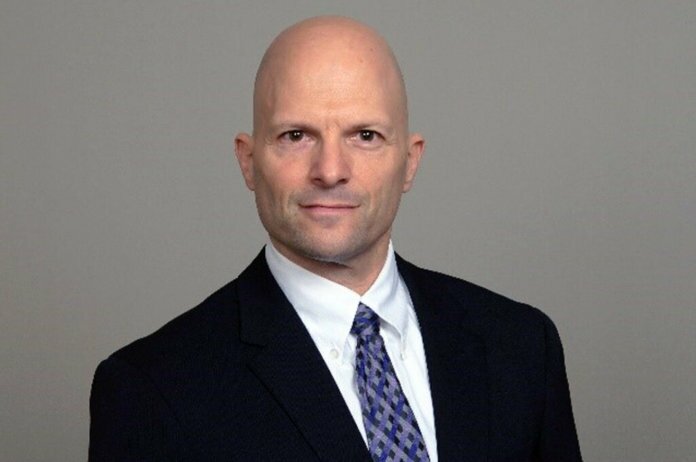 The Federal Aviation Administration has granted approval to the New York UAS Test Site at Griffiss International Airport to fly unmanned aircraft beyond the visual line of sight within the first segment of New York’s 50-Mile Unmanned Aircraft System Corridor, which is being built by Oneida County, NUAIR and New York State.

The office of Gov. Andrew M. Cuomo says this is the first “true” BVLOS authority granted to the FAA-designated test site, which allows unmanned aircraft testing without the need for ground-based observers.

“The drone corridor has transformed central New York and the Mohawk Valley into a global leader of this next-generation technology, while diversifying New York’s economy,” Cuomo says. “This federal designation is an incredible milestone for New York State and will ensure that central New York and the Mohawk Valley regions remain the global hub for unmanned aircraft system advancement and integration for generations to come.”

“The ability to fly with this new authority will help develop and advance many aspects of an air traffic management system for unmanned aircraft,” says NUAIR CEO Michael Hertzendorf. “In order for us to fully employ, operate and unlock the true potential of unmanned systems and achieve a reality where drones are conducting routine missions such as inspecting power lines, protecting critical infrastructure, or delivering medical supplies, we need to ensure the proper safety elements are in place. This authority greatly enhances our ability to test towards that end state.”

The eight-by-four-mile section of airspace that was approved for these flights is between Griffiss International Airport and the New York State Department of Homeland Security and Emergency Services State Preparedness Training Center in Oriskany. The strategic selection of this airspace within New York’s 50-mile UAS corridor opens the door for future advancements of the corridor and the continued cooperation between NUAIR, the test site and New York State agencies.

The designation process for the beyond visual line of sight testing took about 14 months. NUAIR and the New York UAS Test Site were able to receive this true BVLOS approval by showcasing the vast amount of high-tech equipment and safety technologies that have been established along with the flight data from over 2,500 UAS test flights they’ve conducted since operations began in 2015.