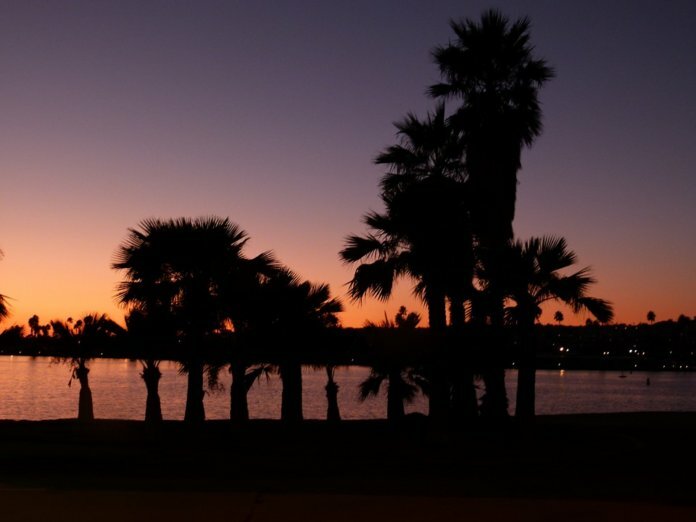 As part of the federal Unmanned Aircraft Systems (UAS) Integration Pilot Program (IPP), Cape, a cloud platform for drone telepresence and data management, has partnered with the City of San Diego to launch a drone initiative for the San Diego Fire Department.

The partners held a live public safety demonstration at San Diego Fire Station #37 on Friday, Aug. 10. Working alongside the San Diego Fire Department, drones equipped with the Cape Aerial Telepresence platform were launched as part of a fire call simulation. Aimed at offering a firsthand view of the impact on emergency response efforts, the demonstration showcased a number of drone capabilities that will be used in San Diego’s public safety IPP initiatives, including the ability to provide real-time aerial visibility to first responder teams both on scene and in the command center, and to better and more quickly inform resource decisions for emergency situations.

In May, the U.S. Department of Transportation chose San Diego as one of 10 national awardees for the UAS IPP, an initiative announced last fall to test and validate advanced drone operations through partnerships across the country. The demonstration with the fire department marks the first of several program deployments that will be powered by Cape technology. Additional initiatives are expected to launch in the coming months, including deployments with the Chula Vista, Calif., Police Department, during which Cape-enabled drones will be used for emergency response support.

“Today’s smartest cities are turning to drones to not only power innovation but to improve the safety of residents, visitors and first responders,” says Chris Rittler, CEO of Cape. “It’s an honor to be a part of one of the very first IPP deployments and to showcase the full capabilities of drones and the impact on public safety. The City of San Diego is helping define the smart cities of the future, and we are extremely proud to be the technology partner they trust to make it possible.”

“This advanced technology will make emergency responses more efficient, reduce costs and save lives,” adds John Valencia, executive director of the city’s office of homeland security. “Time is valuable in any situation, and drones will allow the city to better allocate resources when responding to emergencies.”