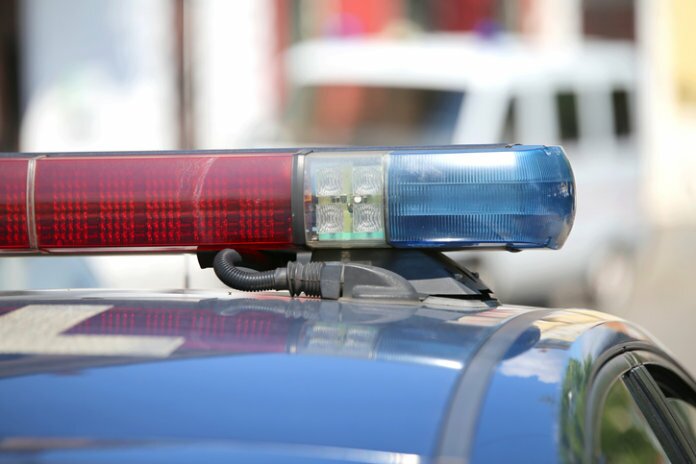 Previously, all UAS use was reactive; it required pilots to respond to a Grand Forks County Sheriff’s Department facility, pick up the UAS and then respond to the requested location.

Now, under the new model, law enforcement UAS pilots will have drones with them as they patrol their respective jurisdictions. All deputies and officers assigned to patrol have received training enabling them to serve as the second UAS crew member (i.e., the visual observer), the department notes.

According to the Grand Forks County Sheriff’s Department, having the UAS deployed with on-duty personnel – combined with readily available, trained visual observers – will reduce the time needed for law enforcement to assist with incidents such as searches for lost children and documentation of disaster scenes. The UAS will be used only on calls for service; they will not be flown on “random patrol flights,” the department says.

Since 2013, the unit has responded to over 170 calls for service, including evidence collection at seven homicide scenes, searches for victims and suspects, and documentation of disaster scenes. The unit’s latest deployment was to assist the West Fargo Fire Department with a major oil tank fire: Video taken from the UAS was streamed in real time to the West Fargo Fire Department Command Post in order to assist fire officials with making critical decisions about evacuation areas and fire control tactics.