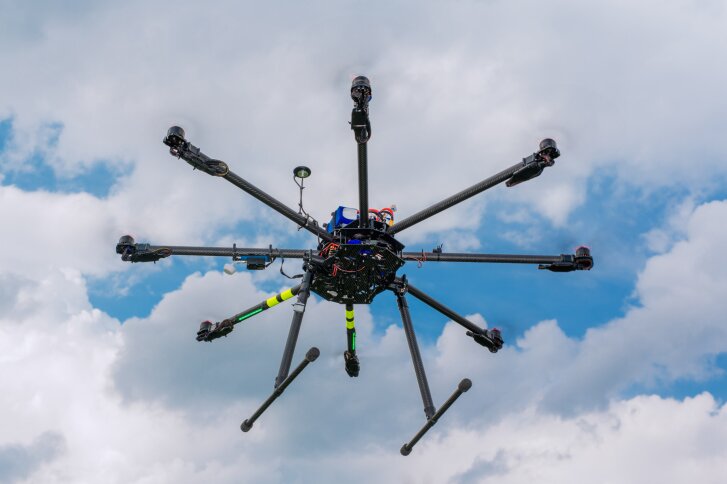 Shuster and LoBiondo are, respectively, chairman of the U.S. House of Representatives’ transportation and infrastructure committee and chairman of the aviation subcommittee. According to the congressmen, the proposed bill is a six-year reauthorization of the Federal Aviation Administration (FAA) and maintains the FAA’s role as the nation’s aviation safety regulator.

Under the act, according to Shuster and LoBiondo, the federally chartered air traffic control corporation would be governed by a board representing the aviation system’s users and the public interest. The bill would also streamline the FAA’s aviation equipment and aircraft certification processes, provide additional consumer protections, address aviation safety issues, give the FAA more tools for the safe integration of UAS, and provide for airport infrastructure improvements across the country.

Specifically, according to the legislation, AIRR would enact the following for the UAS industry:

The Small UAV Coalition says it applauds the provision related to the UTM system, on which the coalition plans to work with Congress to strengthen. NASA, in partnership with private industry, has been for years conducting research, development and testing in support of the implementation of a UTM. Thus, the coalition urges Congress to call upon the FAA to build upon this work and accelerate the implementation of the system.

The coalition also welcomes the inclusion of a risk-based permitting approach but asks Congress to provide a new class of air carriers for companies using small UAS (under 55 lbs.) to carry goods, as well as a streamlined certification process in line with their lower risk profile. In turn, these UAS would not be subject to cumbersome requirements that apply to air carriers transporting passengers in controlled airspace, says the Small UAV Coalition.

The group also urges the committee to include in its final bill a micro UAS classification for drones weighing 4.4 lbs. and under. In addition, the coalition says there is a need to clarify the act’s definition of “congested airspace” and how it may impact the DOT’s UAS economic analysis that outlines hundreds of commercial use cases.

Brian Wynne, president of the Association for Unmanned Vehicle Systems International (AUVSI), comments, “The legislation includes provisions that AUVSI has been advocating during the last year. These policies will accelerate the safe use of commercial UAS, as well as expand collaborative research and operational efforts.” He notes, particularly, the benefits of a risk-based permitting process and an advisory committee for developing a UTM system.

Earlier this week, AUVSI released its priorities for FAA reauthorization -many of which are addressed in the bill.

Wynne adds, “While these provisions are helpful for the safe and efficient development of UAS throughout the country, we look forward to working with the members of the committee to enhance the UAS sections.”

A packet outlining the full Aviation Innovation, Reform, and Reauthorization Act can be found here.