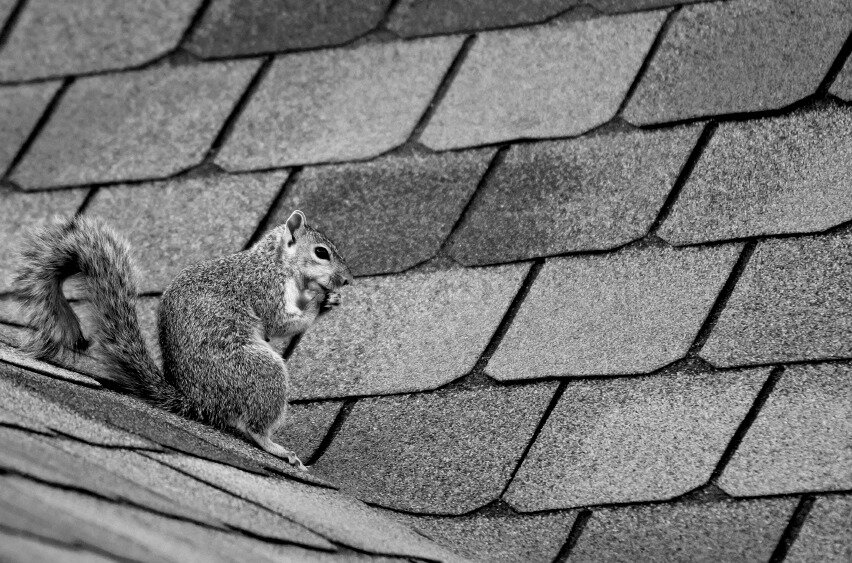 ISW developed SkyBEAM in partnership with Tremco Roofing and was recently approved by the FAA to operate the drone commercially in the U.S., including at night. SkyBEAM is available to Tremco Roofing’s customers through an exclusive relationship with ISW. Aeryon Labs notes that ISW is the first commercial operator to be federally approved for nighttime operations in the U.S.

According to Tremco Roofing, the UAV flies around buildings and uses high-definition video and infrared cameras to locate where structures may have energy leaks, rooftop damage, deteriorating façades or other safety issues. The camera can show temperature variations that may indicate problems, such as poor or missing window sealing or wet rooftop insulation.

“We appreciate the significance of this new approval,” says Michael Cohen, president of ISW. “We regard this as an opportunity to help define best practices and set the standard for nighttime inspection applications. Working with Aeyron Labs will help demonstrate to the FAA and the broader UAS industry that unmanned aerial data capture continues to have many benefits for the commercial market.”

According to Tremco Roofing, infrared scanning is most effective at night, when the sun is not warming the building. Traditional infrared scans require technicians to traverse rooftops at night, while façade inspections dictate working from scaffolding or cranes.

“We program the UAV to fly to a precise height, do the mapping and return,” explains Paul Sheehy, Tremco Roofing’s vice president of sales. “We can now map buildings without the time and expense of using tools such as scaffolding. SkyBEAM enables us to find problems for our customers that would have been virtually impossible to detect before and without risking people’s safety.”

A trained, two-person crew, including a licensed pilot, operates the UAV from the ground. SkyBEAM can fly horizontally across roofs or vertically up to 400 feet (approximately 40 stories). Moreover, it can reach speeds of 25 mph and retain its flight path in winds of up to 25 mph and gusts reaching 50 mph, says Tremco Roofing. 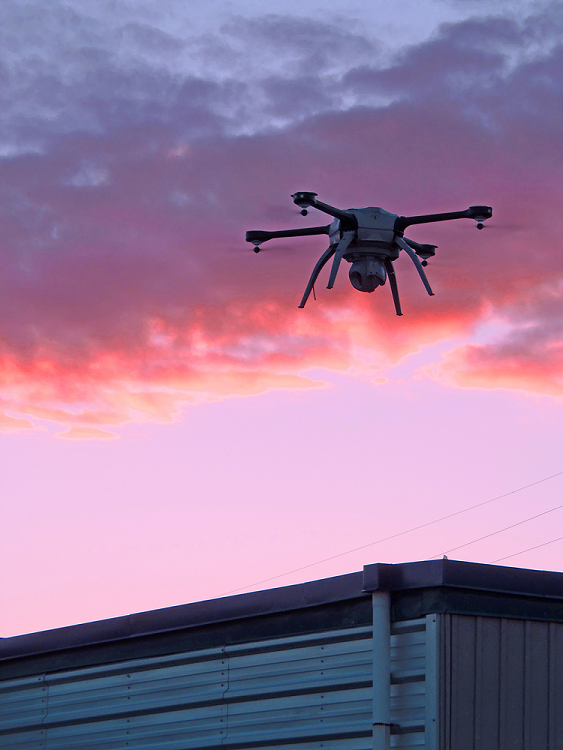 SkyBEAM is ideal for low-slope roofing and façade diagnostics on multi-building campuses, such as educational institutions and healthcare facilities. It is being supported by the 200-plus Tremco Roofing sales representatives across the country, as well as more than 600 field technicians in Tremco’s Weatherproofing Technologies Inc. subsidiary.

SkyBEAM’s software consolidates infrared scans and HD video images into a report that can be accessed through a cloud-based application. The report can then show problem areas and help decision-makers determine their plan of action. In addition, a virtual model of the building is created in 2D and 3D and allows users to overlay thermal images to an exact location of the building. Photographs, comments and other data can be added in real time through a tablet, including when technicians are on-site.

“This recent exemption by the FAA is extremely positive for Industrial SkyWorks, Tremco Roofing and Maintenance, and commercial operations in general,” says Dave Kroetsch, president and CEO of Aeryon Labs. “We are excited that Industrial SkyWorks is the first commercial company to conduct nighttime inspections with the Aeryon SkyRanger in the U.S.”