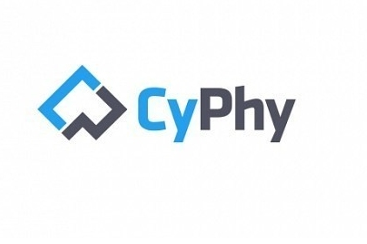 CyPhy Works has previously been focused on tethered drones for industrial applications. CEO Helen Greiner and her team were inspired to make their foray into the consumer landscape by making a flying robot for everyday – and everyone's – use.

Priorities for this new drone, the company says, included easy and intuitive flight, stability, ultra high-quality video with the ability to share footage in real time, no landing gear so that the drone fits in a backpack, and a built-in protected camera.

Additionally, the aircraft can fly for at least 20 minutes on a full charge and weighs under two pounds.

Available now on Kickstarter, the LVL 1's features include the following:

‘Our drone protects its camera, flies simply, shares intuitively, and captures high-quality footage effortlessly,’ says Greiner. ‘Backers will be filming their child's soccer game, shooting stunning vistas and performing home inspections from day one – we are bringing technology to people where they are in their everyday lives. This product will capture great footage, and we hope it also captures people's imagination.’