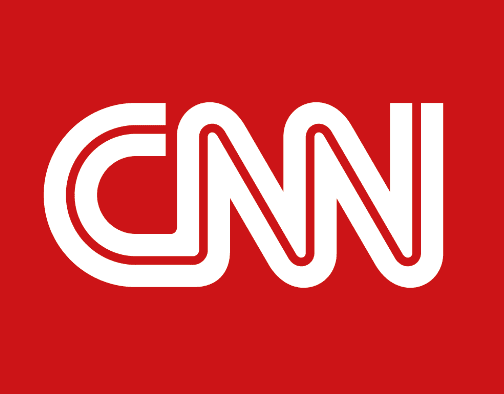 CNN was been awarded a waiver under the Federal Aviation Administration’s (FAA) Part 107 to operate unmanned aircraft systems (UAS) safely over people in real-world operating conditions.

According to press release from law firm Hogan Lovells, which helped the major news channel secure the approval, the waiver allows CNN to fly the Vantage Robotics Snap drone over non-participating members of the public up to an altitude of 150 feet above ground level. There are no restrictions based on population density – which will, for the first time ever, enable wide-ranging flights in urban and suburban environments, says the law firm.

“This waiver signifies a critical step forward not only for CNN’s UAS operations but also the commercial UAS industry at large,” says David Vigilante, senior vice president for legal at CNN, in a company blog.

According to CNN, the Snap UAS is a “frangible, 1.37-pound aircraft with enclosed rotors that is made of deformable material.”

“Vantage created the Snap for the purpose of safely capturing aerial video over people,” comments Tobin Fisher, CEO of Vantage Robotics. “We are pleased that Vantage was able to work with CNN to present and establish the safety case for the Snap to the FAA.”

This summer, CNN, which has its own Aerial Imagery and Reporting unit, CNN AIR, received a Part 107 waiver for closed-set UAS operations, allowing drone flights over people for motion picture and television filming in a controlled environment. Last year, CNN also secured a waiver to operate a Fotokite Pro – a small, tethered drone – over areas with unsheltered people who are not directly participating in the UAS operation.

As of today, the FAA has issued 1,317 Part 107 waivers, but only seven of them (or .005%) allow drone operations over people, notes Hogan Lovells. Though the odds of filing a successful waiver application for operations over people may seem daunting, CNN’s new waiver could now open the door to additional approvals, the law firm points out.

Here’s why, according to the firm: When applying for a Part 107 waiver, applicants need to submit a safety case demonstrating that the proposed operation under the waiver can be conducted safely. In the context of a waiver for operations over people, the primary concern is the risk posed to exposed people on the ground below where the drone is flying. But how should the risk be assessed, and what factors should be considered? Should the risk to people on the ground depend only on kinetic energy at impact (i.e., how hard a drone would hit someone if it fell from the sky), or should other factors, like vehicle reliability, the operator’s safety history and ground population density also be considered?

Until recently, the law firm explains, the FAA took a worst-case scenario approach to analyzing the risk posed to people on the ground. The problem with this approach is twofold: First, a kinetic energy injury-based approach will work only if the thresholds adopted are reasonable. Second, a kinetic energy injury-based approach fails to account for the full scope of operational and technical mitigations adopted by many sophisticated commercial entities to help ensure safety.

As part of its Pathfinder partnership with the FAA, CNN developed an alternative “Reasonableness Approach.” Under this approach, the FAA would consider more than just kinetic energy; the agency would also look at factors such as the operator’s history of safe operations, internal company safety procedures and design features of the UAS that enhance safety.

“CNN’s new waiver represents a very important development for the commercial drone industry at large,” says Lisa Ellman, chair of Hogan Lovells’ global UAS practice and co-executive director of the Commercial Drone Alliance. “The FAA’s willingness to approve reasonable waiver requests is a strong step in the right direction as we seek to bring the benefits of commercial drones to the American people.”

“Many of today’s most promising and innovative commercial drone operations require the ability to fly over people,” adds Matt Clark, senior associate in Hogan Lovells’ UAS practice group. “This waiver creates a powerful precedent that will benefit the entire commercial drone industry.”