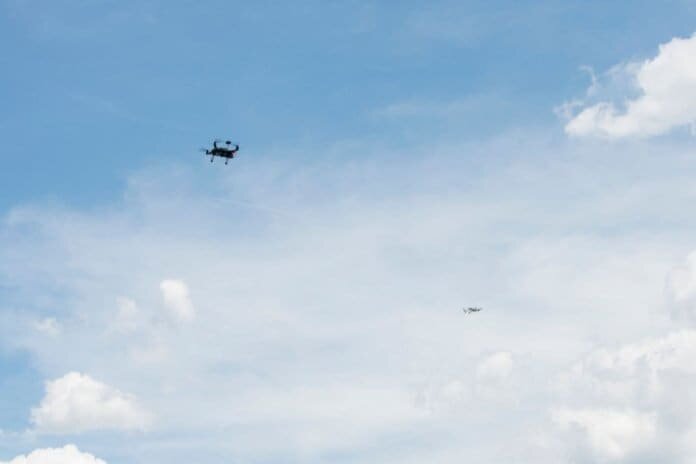 As part of a national campaign to test NASA’s unmanned aircraft system (UAS) traffic management (UTM) research platform, drones were tested this week in Virginia in partnership with Alphabet’s Project Wing and other industry partners to explore the ability for multiple aircraft to safely share the same airspace.

The Virginia Tech Mid-Atlantic Aviation Partnership (MAAP) was one of six test sites to participate in the tests, the university says in a press release. Similar operations took place at five other FAA-designated test sites around the country.

“Previously, there was very little air traffic below 500 feet; now, we have the potential for millions of aircraft flying in that airspace,” states Mark Blanks, director of MAAP. “Being able to handle that kind of volume safely and efficiently will determine whether a lot of the UAS applications in development will be commercially viable over the long term.”

The test flights in Blacksburg, Va., were designed to mimic what operators might encounter if widespread commercial UAS flights beyond the visual line of sight (BVLOS) become commonplace. Multiple aircraft carried out a variety of simulated missions simultaneously, using different software interfaces to communicate with NASA’s central cloud-based platform and respond to changes in the airspace.

The tests built on research flights conducted last year. In this round of testing, greater technical and logistical challenges brought the operation closer to a real-world scenario, says Virginia Tech. Further, industry also played a larger role; a different set of commercial partners worked with each test site to provide aircraft, software and other support.

To evaluate the ability of third-party traffic management software to interface with NASA’s central research platform, two different commercial software platforms were tested – one developed by ANRA Technologies and the other developed by Project Wing.

Last fall, Project Wing conducted “the first public UAS delivery tests on U.S. soil” at Virginia Tech, says the university, which adds that the drone delivered hundreds of meals to staff and students.

During their tests over the past week, Project Wing’s UTM platform supported the flights of as many as five unmanned aircraft flying simultaneously. Some aircraft flew beyond their operator’s visual line of sight, or BVLOS, while others flew directly over other aircraft in “altitude-stratified” flight paths.

During their tests over the past week, Project Wing’s UTM platform supported the flights of as many as five unmanned aircraft flying simultaneously. Some aircraft flew BVLOS, and others flew directly over other aircraft in “altitude-stratified” flight paths.

“In collaboration with the Virginia Tech Mid-Atlantic Aviation Partnership, NASA and our industry partners, Project Wing demonstrated that our unmanned traffic management platform can manage the complex flight paths of multiple UAS at the same time,” comments James Ryan Burgess, the co-lead of Project Wing. “We believe this is an important step that paves the way for a future where many operators can fly safely together.” 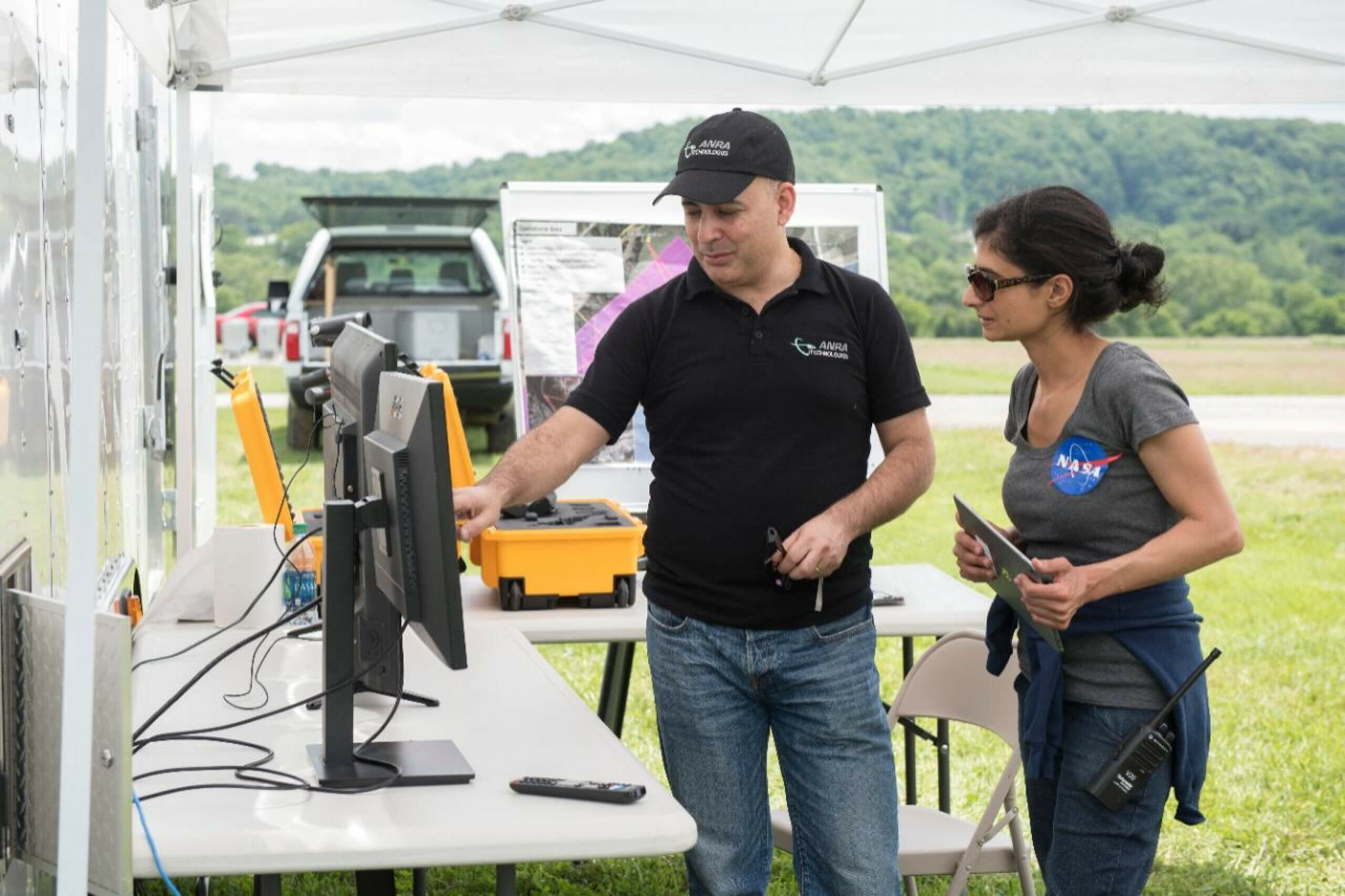 “The idea is that two aircraft are communicating their position and reserving airspaces that appear and disappear as they move through their flight paths,” notes John Coggin, chief engineer for MAAP, who managed the test. “It’s like sitting at an intersection waiting to cross until the car in front of you goes.”

This design tested the ability of the traffic management platform to coordinate these flights effectively, says Virginia Tech. The operation also incorporated other key components of traffic management, including data integration, real-time response to unexpected changes in the airspace, and technology to help aircraft detect and avoid obstacles.

For example, when an Intel drone conducting a simulated public-safety search flew through the test area, the other vehicles adjusted their flight paths and schedules to give that mission priority.

Intel conducted flights using the Intel Aero Ready to Fly Drone for commercial developers. The mission plan and flight telemetry were communicated by the drone to the traffic management software in real time via LTE communications.

Another unmanned aircraft carried a compact radar developed by Fortem Technologies. The radar monitored the positions of the other vehicles involved in the operation, as well as a manned aircraft flown by Liberty University’s School of Aeronautics. It then sent the data to NASA’s research platform via ANRA’s UTM platform.

ANRA provided networked radios that enabled some of the flights traveling BVLOS. These flights were handled by ANRA’s UTM platform.

“Creating a realistic, rigorous test environment for unmanned traffic management requires research experience, extensive safety and test planning, appropriate flight ranges, and unique operational approvals,” adds MAAPS’ Blanks. “There are a lot of moving pieces. The test site is set up specifically to handle those complex components and bring them together smoothly.” 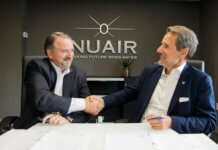 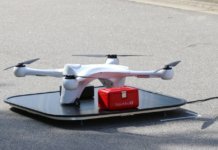 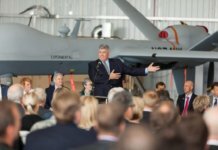