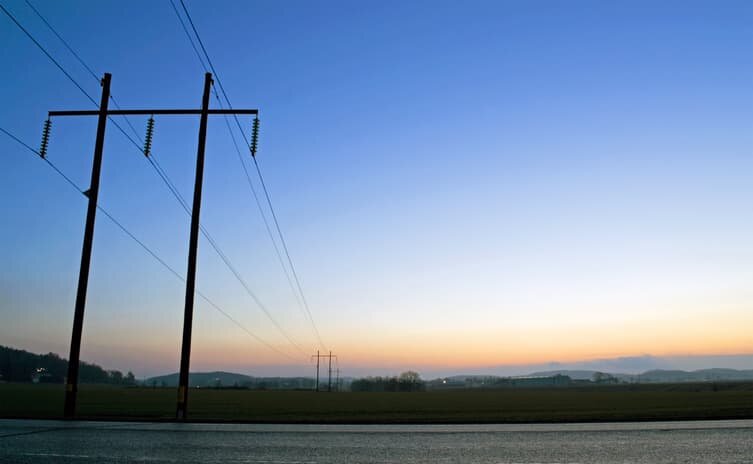 The unmanned aircraft are being flown by Coutts Brothers, licensed commercial pilot contractors based in Randolph, Maine. The inspections are part of the energy company’s program to ensure safe, reliable electric service.

“The Avangrid companies have introduced this technology for routine inspections of substations and transmission lines and to speed up damage assessments following storms in some instances,” says Mark S. Lynch, president and CEO of NYSEG and Rochester Gas & Electric. “It’s a safe, efficient way to get real-time information quickly, especially when access along the corridors can be difficult.”

The utility says this round of inspections is being conducted according to Federal Aviation Administration regulations between Jan. 18-Feb. 8 and during the hours of 7 a.m.-5 p.m. daily.