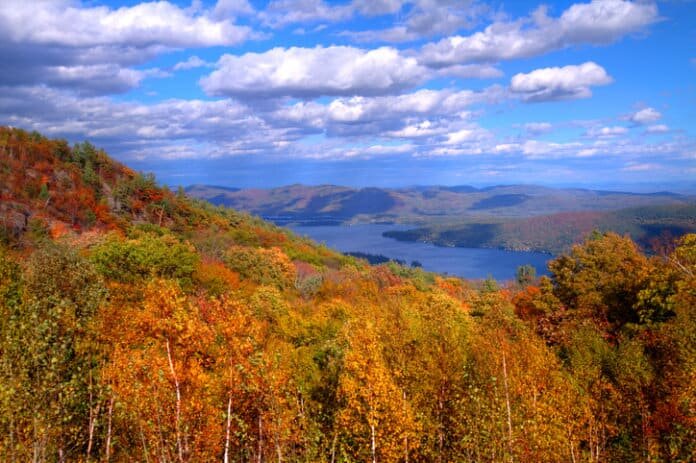 The New York State Department of Environmental Conservation (DEC) has kicked off its new unmanned aerial vehicle (UAV) program. The agency is deploying a fleet of 22 drones across the state to enhance environmental management, conservation and emergency response efforts.

DEC developed its UAV program with guidance from the Federal Aviation Administration, which gave a Certificate of Authorization. In addition, 14 DEC pilots trained for several months under the guidance of the Northeast UAS Airspace Integration Research (NUAIR) team at the federal drone test site at Griffiss International Airport in upstate New York, along with staff from SkyOp, a drone training company.

DEC says it has already used UAVs in a number of successful missions across the state. For example, an oil spill in a wetland area on Staten Island was difficult to traverse on foot. A UAV was then deployed to the scene, and within minutes after launch, the pilot spotted the oil sheen on the water and mapped the extent of the spill. Responders were able to secure the site within a few hours.

Among many other instances of the agency’s drone use, DEC deployed UAVs to map a two-mile stretch of eroded coastline on Lake Ontario – allowing engineers to assess the damage and confirm that property along the dune system was safe from catastrophic failure. The drone flight was conducted in a couple of hours and saved DEC weeks of on-the-ground surveys.

“DEC has a wide range of responsibilities in protecting the state’s environment and ensuring the safety of our citizens and visitors and well-being of our communities,” states Basil Seggos, DEC commissioner. “The use of drone technology will help us do our jobs better and faster while saving taxpayer dollars. We live in a changing world with technological advances being made at an exponential rate, and UAVs give us a safe and efficient way to collect and analyze data, assess threats to the environment, and quickly respond to emergencies. This technology is helping DEC with everything from petroleum spills and wildlife surveys to search-and-rescue missions, forest fires, and natural disasters.”