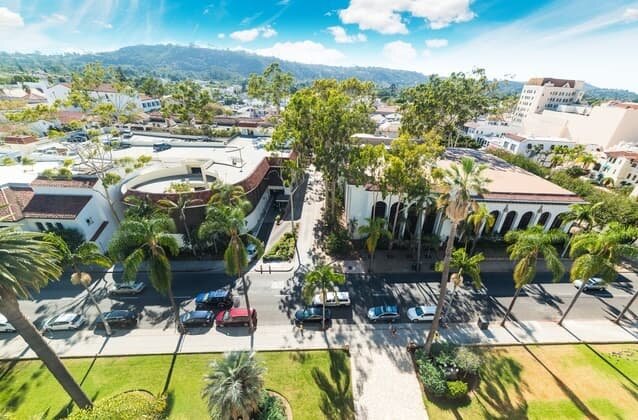 In her latest legislation regarding unmanned aircraft systems (UAS) operations in the state – the State Remote Piloted Aircraft Act – Jackson seeks to “prohibit a person from operating a remote piloted aircraft in any number of specified manners.”

As explained in the bill, S.B.347, this includes interfering with manned aircraft operations; operating in a “careless or reckless manner”; constituting a “nuisance”; violating an “individual’s right to privacy”; and trespassing.

According to an analysis from Damon Willens, chair of the aviation and UAS practice group at law firm Anderson, McPharlin & Conners LLP, this “laundry list” of rules would further criminalize types of UAS operations that are already preempted by state and federal laws – thus, “creating additional confusion by specifically refusing to preempt local laws.”

The bill also proposes that an operator cannot fly a drone without complying with “all licensing, registration and marking requirements required by the Federal Aviation Administration.” Notably, Willens says this is “merely criminalizing FAA regulations on the state level.”

In addition, among other provisions, the bill mandates that all UAS operators have “adequate liability insurance or proof of financial responsibility.” Willens believes, however, that this type of requirement would be “both legal and appropriate.”

In 2015, Jackson proposed another drone bill that was ultimately vetoed by Gov. Jerry Brown. The legislation would have created a no-fly zone for unmanned aircraft 350 feet or fewer above private property in California.

The measure passed in the Senate by a 21-10 vote before heading to the governor’s desk; in the meantime, many UAS stakeholders and organizations spoke out against the bill and encouraged the public to urge Brown to veto it.

In January 2016, the senator proposed a different version of the State Remote Piloted Aircraft Act, which she said would have set “comprehensive limits” around the use of drones in California. In the end, the bill got the thumbs-down from a Senate committee in June.