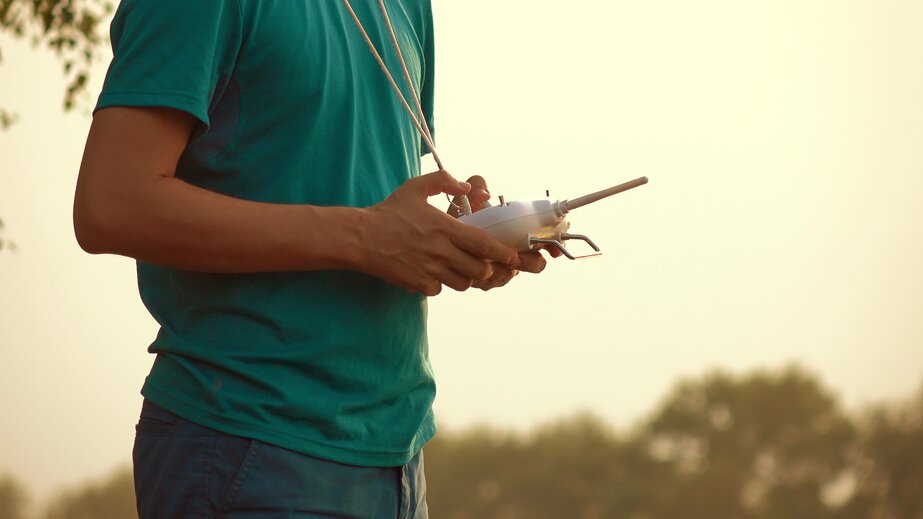 The Federal Aviation Administration (FAA) has implemented changes for recreational drone flyers, as mandated by Congress in the FAA Reauthorization Act of 2018.

Until further notice, air traffic control facilities will no longer accept requests to operate recreational drones in controlled airspace on a case-by-case basis. Instead, to enable operations under the congressionally mandated exception for limited recreational drone operations, the FAA is granting temporary airspace authorizations to fly in certain “fixed sites” in controlled airspace throughout the country. The fixed sites, listed here, will be routinely updated.

The sites are also shown as blue dots on the FAA’s UAS facility maps, which depict the maximum altitude above ground level at which a drone may be flown safely for each location in controlled airspace.

Another new provision in the reauthorization act requires recreational flyers to pass an aeronautical knowledge and safety test. They must maintain proof that they passed and make it available to the FAA or law enforcement upon request. The agency says it is currently developing a training module and test in coordination with the drone community. The test will ensure that recreational flyers have the basic aeronautical knowledge needed to fly safely, explains the FAA.

Some requirements have not changed significantly: In addition to being able to fly without FAA authorization below 400 feet in uncontrolled airspace, recreational users must still register their drones, fly within visual line of sight, avoid other aircraft at all times, and be responsible for complying with all FAA airspace restrictions and prohibitions.

Additionally, recreational flyers can continue to fly without obtaining a remote pilot certificate, provided they meet the eight statutory conditions of Section 349 of the reauthorization act, as described in a Federal Register notice.

If recreational flyers do not meet any of the conditions, the FAA adds, they can choose to operate under Part 107 with a remote pilot certification. Drone operators who fail to comply with the appropriate operating authority may be subject to FAA enforcement action.

Furthermore, flying a drone carelessly or recklessly may also result in FAA enforcement action, the agency points out.

The FAA plans to help recreational flyers learn and understand the changes by posting updates and additional guidance, including regulatory changes, on its website.