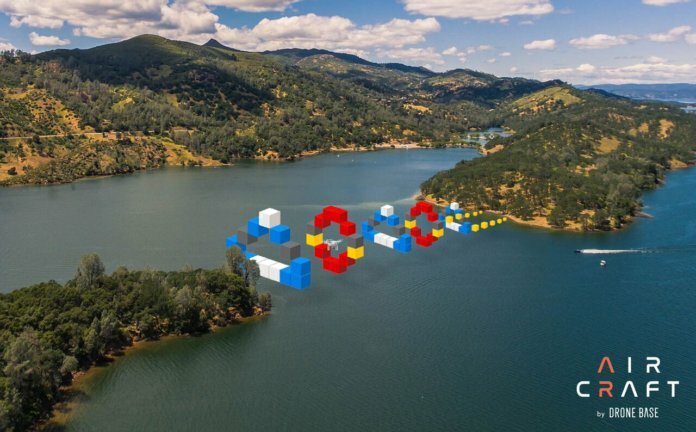 Through AirCraft, drone pilots can create their own designs with 3D blocks using different colors and textures that virtually stay in the sky. For example, pilots can build giant works of art or a racecourse, or they can use it for commercial applications such as rendering a computer-aided design (CAD) model at a construction site or evaluating a post-disaster insurance claim. In addition, the format allows anyone using AirCraft to view and build upon what other pilots have created, the company notes.

AirCraft will first launch in beta and integrate into the existing DroneBase app, which is available for iOS and is coming soon for Android.

“AirCraft gives pilots of all skill levels new reasons to fly their drones,” comments Dan Burton, co-founder and CEO of DroneBase. “Unlike current AR experiences, AirCraft allows pilots to create and interact with virtual objects in the sky while flying. We’re looking to our community of pilots to see what they will build, how they will use this technology and what they want next.” 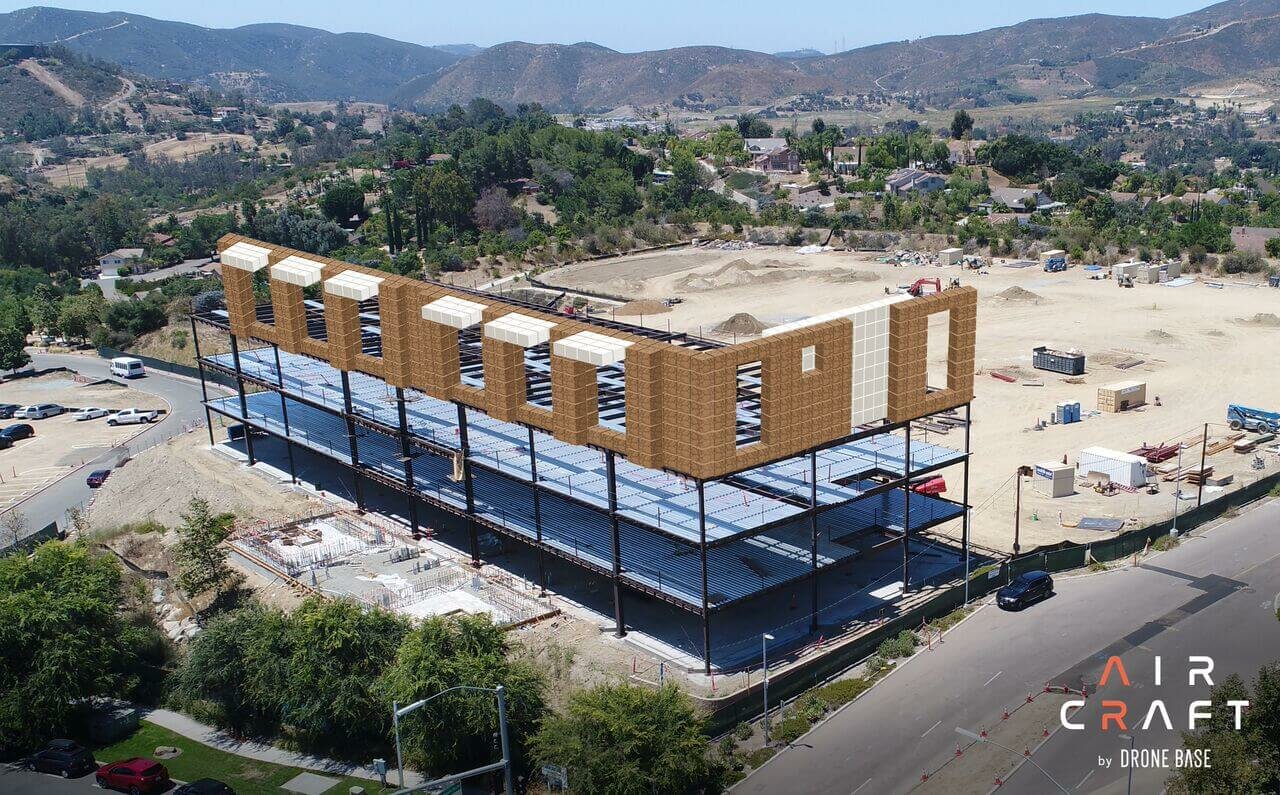 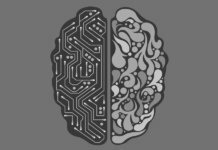 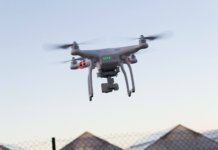 What’s Been Happening With the FAA’s LAANC? 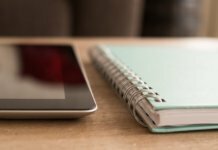 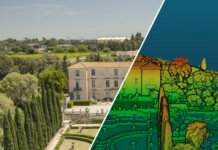 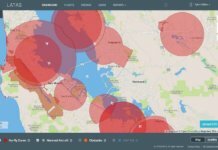