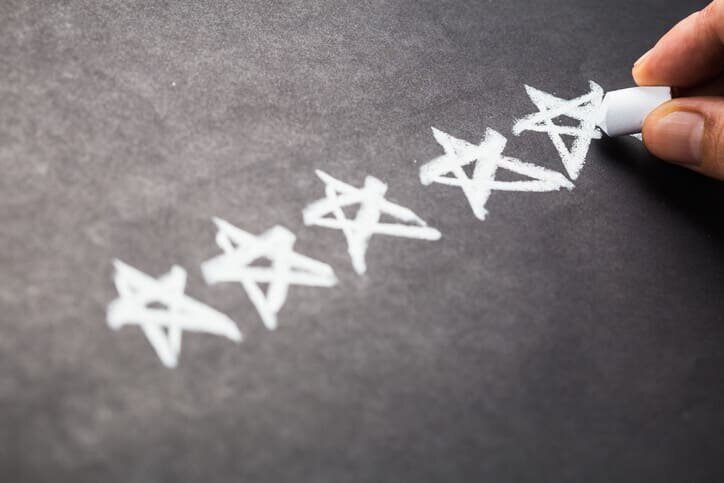 Consumer Reports (CR), which has been spewing detailed product reviews of everything under the sun since back in the 1930s, offered a feature on consumer drones in its latest print issue. The four-page spread, found just before the magazine’s review of 116 types of mattresses, put DJI at the top of the categories and stressed that buyers can get a “well-designed, user-friendly drone for just a few hundred dollars.”

Written by Chris Raymond, the feature says, “Aerial video of your daughter’s wedding or a scenic hike is now within reach. Thanks to user-friendly design changes, drones are poised to go mainstream. CR puts the latest models to the test.”

The magazine uses rankings of “poor,” “fair,” “good,” “very good” and “excellent.” It should be noted that CR, which is based out of Yonkers, N.Y., is an independent, nonprofit organization that purchases the products it rates; it does not accept free test products.

For the larger UAS, categorized as “outdoor only,” CR put the $900 DJI Mavic Pro at the top of the chart. With an overall score of 82 (out of 100), the drone ranked “excellent” for flight, image quality, versatility and safety features; meanwhile, it ranked “very good” for battery life and ease of use.

Following the Mavic Pro were the $350 Parrot Bebop 2 w/ FPV pack (62), the $800 GoPro Karma (60) and the $700 Yuneec Q500+ Typhoon 4K quadcopter (58). Notable scores included an “excellent” for Yuneec’s ease of use but only a “fair” for both Yuneec’s and GoPro’s battery life. Of course, GoPro recently announced that it would be exiting the drone business, as noted by CR.

For the smaller UAS, categorized as “selfie drones,” the $400 DJI Spark took the top spot with a score of 84. It ranked “excellent” for flight, battery life, versatility and ease of use but “very good” for HD video quality and still photos. Because it does not have a 4K camera, it did not receive a grade for 4K video quality, and because CR’s article was published before the DJI Mavic Air was released, the rankings did not include DJI’s new 4K drone.

CR’s online version of the article can be found here.