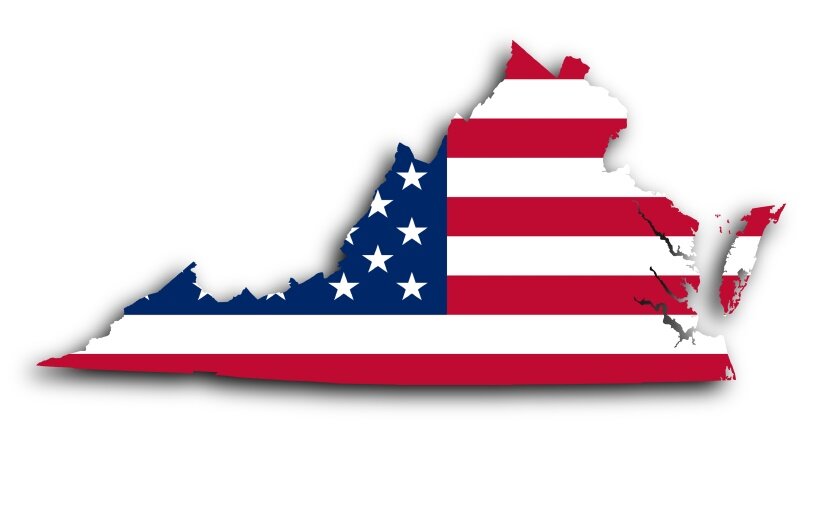 The Virginia Tech Mid-Atlantic Aviation Partnership – which heads the state’s FAA UAS test site – recently received a Certificate of Waiver or Authorization (COA) from the FAA for research flights up to 7,000 feet in altitude in an area of nearly 5,000 square miles in central Virginia. The first flight under the COA was conducted on May 11. According to the governor, the newly authorized airspace covers more than 10% of the land area in the state and includes a unique set of critical infrastructure such as airports, power plants, electric lines, energy assets and rail lines.

Researchers are also expected to explore the safety and feasibility of flights beyond the visual line of sight (BVLOS), officials said.

To advance that research, the governor has introduced – and the 2016 General Assembly has adopted – $950,000 for equipment for the new test range. The instrumentation will include transponder equipment, allowing UAS to transmit their position to receivers on the ground; radars for the detection of aircraft not carrying transponders; and display technology to integrate that data, giving users an awareness of other aircraft in the area.

“Unmanned systems technology is the next generation of research and data analytics, and our investment into this technology gives Virginian companies the edge in competing in the global market,” the governor says. “With these groundbreaking initiatives, Virginia’s researchers and engineers can expand the technical capabilities in the aviation and energy fields and grow these critical sectors of the new Virginia economy.”

A multi-industry research consortium is also forming to use Virginia’s resources for unmanned systems research.

The consortium is organized through Pipeline Research Council International Inc. and American Aerospace Technologies Inc. and includes companies from industries spanning oil and natural gas, electric power, and telecommunications. The consortium will explore and develop sensors, analytics and operational concepts that can enhance the efficiency and safety of aerial inspections of critical infrastructures.

“During our recent research, we have seen the value of unmanned aircraft systems for enhancing the safety of energy pipelines,” says Cliff Johnson, president of the Pipeline Research Council International. “We are looking forward to establishing the consortium and continuing the needed work to evaluate this technology and develop additional tools for the energy industry to ensure the well-being of these vital assets.”