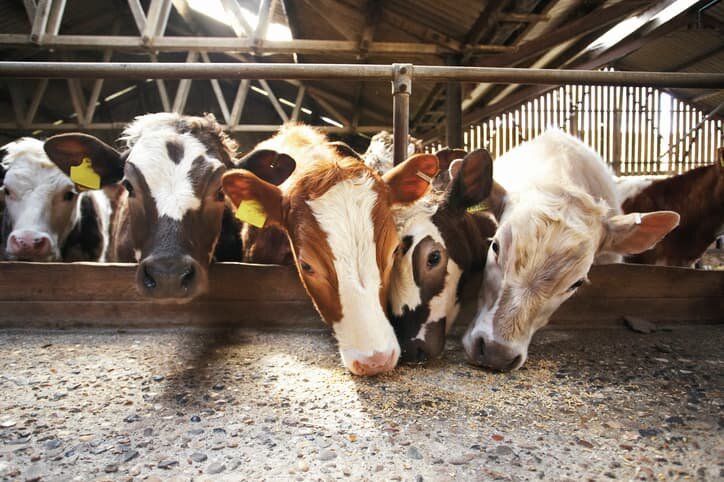 A Republican congressman in Utah has proposed a bill to deter unmanned aircraft system (UAS) pilots from “harassing” livestock.

According to the text of the legislation, H.B.0217, “a person is guilty of harassment of livestock if the person intentionally, knowingly or recklessly chases or otherwise disturbs the peace of livestock” via drones. (The bill also covers motorized vehicles/ATVs and dogs.)

Surprisingly, according to an Associated Press report, the Humane Society of the United States called the bill “redundant,” considering the state already has regulations in place pertaining to injuring/killing livestock. However, in another downside, the group also said the bill could “discourage members of the public from getting close enough to livestock to expose farmers’ mistreatment of their animals.”

However, the AP coverage notes that the bill has the support of the Utah Department of Agriculture and Food.