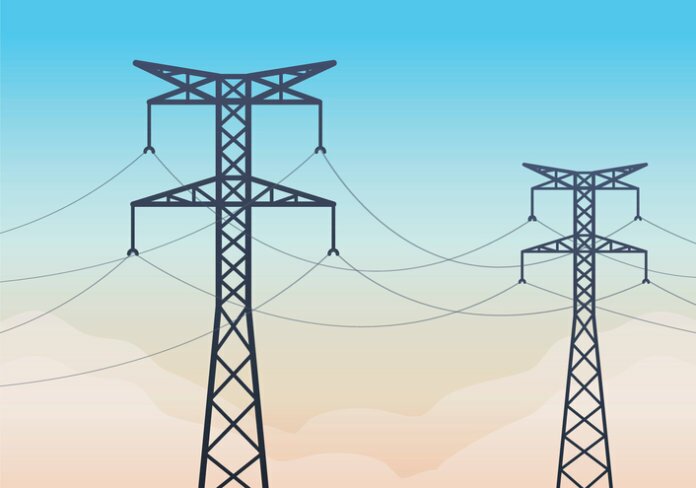 Recommendations for potential nominees must be submitted to the MPSC no later than 5 p.m. on Oct. 25.