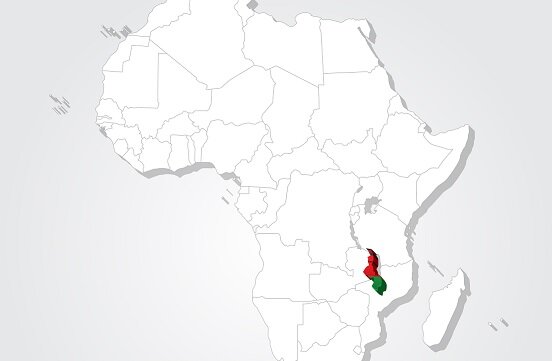 The government of Malawi and the United Nations Children’s Emergency Fund (UNICEF) have begun testing unmanned aerial vehicles (UAVs) to explore cost-effective ways of reducing waiting times for HIV testing of infants, according to UNICEF.

UNISEF says the drones, which use simulated samples, will have the potential to cut waiting times dramatically and, if successful, will be integrated into the health system alongside others mechanisms of transport.

The first successful flight completed a 10-kilometer route from a community health center to the Kamuzu Central Hospital laboratory. The test flights will continue until Friday, March 18.

Samples are currently transported by motorbike or local authority ambulances. Various factors – including the high cost of diesel fuel, poor state of roads and limited distribution schedules – have resulted in extreme delays in sample transport, according to UNICEF, which adds that the time taken to get from the healthcare facility to the lab is 11 days, and time taken to return the results by road can take as long as eight weeks.

The UAV flights are supported by Matternet, which created the UAV being used. After the test flights, the researchers will compare the costs with those of road transport; if favorable, the second phase of testing will carry out flights from remote areas of the country.

“In 2014, nearly 40,000 children in Malawi were born to HIV-positive mothers,” explains Mahimbo Mdoe, UNICEF’s representative in Malawi. “Quality care of these children depends on early diagnosis, which requires taking dried-blood samples from the health center to the central laboratory for testing. We hope that UAVs can be part of the solution to reduce transportation time and ensure that children who need it start their treatment early.”