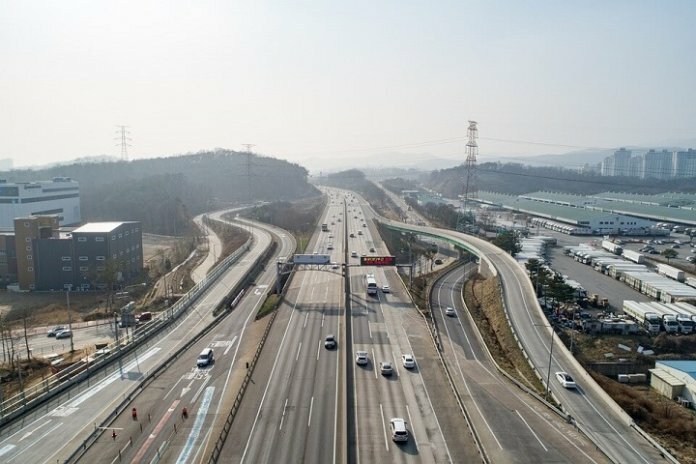 A survey by the American Association of State Highway and Transportation Officials (AASHTO has found that 35 of 44 responding state departments of transportation (80%) are using unmanned aircraft systems (UAS) for a wide range of purposes.

The March 2018 survey finds that 20 state DOTs have incorporated drones into their daily operations. Another 15 state DOTs are in the research phase – testing drones to determine how they can be used. The survey notes that all state DOTs deploying drones follow the Federal Aviation Administration’s (FAA) Part 107 rulemaking, or the state DOT has received a public Certificate of Waiver or Authorization from the FAA to conduct UAS operations.

“This is another example of how state DOTs are advancing innovation to improve safety and productivity for the traveling public,” comments Bud Wright, AASHTO’s executive director. “Drones are being used to significantly cut the time it takes to gather data, which is leading to major time- and cost-savings.”

All 20 of the state DOTs operating drones on a daily basis are deploying the technology to gather photos and video of highway construction projects. In addition to photography, 14 states also reported using them for surveying, 12 for public education and outreach, 10 for bridge inspections, eight for emergency response, six for pavement inspections, five for scientific research, two for daily traffic control and monitoring, and one for conducting high-mast light pole inspections.

The survey says North Carolina was an early adopter of drone technology. In 2013, the state legislature designated NCDOT’s Division of Aviation to be the statewide authority for drone operations. Its UAS program aims to make drone technology available to DOT employees across the state.

“What we’re focusing on this spring is trying to get drones into the hands of employees in all 14 division offices in our state,” says Basil Yap, manager of NCDOT’s UAS Program. “We’re training our personnel and providing them with drones to meet their specific needs. By encouraging innovation from the ground up, our employees will help NCDOT discover new applications for drone technology.”

Yap says the potential time- and cost-savings are significant. A joint NCDOT/North Carolina Highway Patrol study in 2017 simulated a head-on crash in a controlled environment. The highway patrol Collision Reconstruction Unit took nearly two hours to collect its data, but pilots using three drones took just 25 minutes to complete the mission. According to the NCDOT, had the simulated crash occurred on I-95, it would have cost an estimated $8,600 in lost productivity for every hour one lane of the interstate was closed. The tally for the traditional investigation would be $12,900 in lost productivity – but just $3,600 using drones, for a $9,300 savings.

“We were blown away by the cost-savings that we noticed from this particular research project,” continues Yap. “By using drones this way, motorists, state DOT crews and emergency responders benefit because we’re getting them out of harm’s way faster by clearing crash scenes quicker.”

Of the 35 states deploying drones, 23 have established comprehensive  policies that cover the acquisition, operation, airspace restrictions, and training and permitting of drones and pilots. Twenty-seven of the state DOTs said they were adding full-time staff to operate and maintain their drone fleets.

“We already have local government agencies coming to us and asking for training, and so we’ve partnered with our community college system to come up with a curriculum to train drone pilots,” notes Yap. “We’re talking about making an economic development decision here – because commercial drone package delivery is coming, and state DOTs across the country need to play a role in developing the highways of the sky, especially in urban areas.”