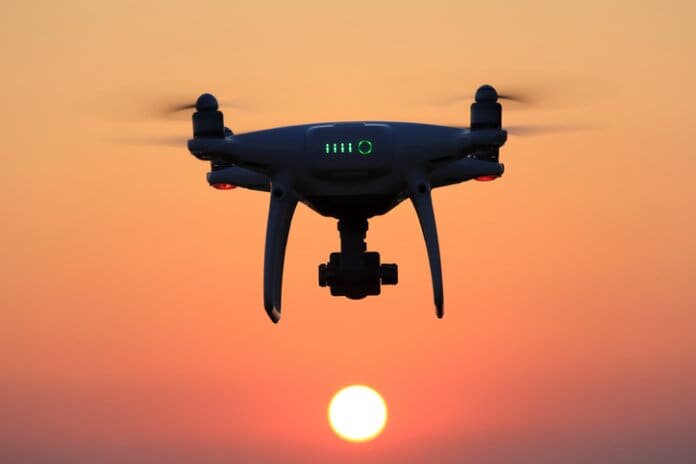 The Association of California Cities – Orange County (ACC-OC), a nonprofit group dedicated to representing the interests of 34 cities in Orange County, has created what it calls an “ultimate checklist” for local governments to see before they come up with their own drone ordinances. Importantly, ACC-OC made sure to keep in mind the Federal Aviation Administration’s (FAA) jurisdiction over national airspace.

Designed for the cities in Orange County, the model ordinance, rather than focusing on the operation of unmanned aircraft systems (UAS) in airspace, stresses what local governments can, indeed, regulate: the taking off and landing of drones.

Writing for the International City/County Management Association (ICMA), Kelsey Brewer, policy manager for ACC-OC, says considering the FAA has “final jurisdiction over all navigable airspace within the United States … any local entity that seeks to regulate the operation of these devices could open itself up to a persuasive preemption lawsuit either by enthusiastic drone hobbyists or the FAA itself.”

Brewer notes the importance of giving local governments “a seat at the table” when it comes to drone regulation; however, when “local realities overlap with federal jurisdiction, the creation of sensible regulation can be difficult,” she says.

1) Get a “buy-in” from managers from every city involved in the ordinance (if it covers multiple cities) in order to make sure staff from each city is “engaged” in the process.

2) Bring in input from the public.

3) Figure out “commonalities” across each city – e.g., safety issues near schools or hospitals – in order to create a “better regulatory scheme across city lines” and thus enhance enforcement.

4) Make sure there aren’t already laws in place that would cover what you’re trying to achieve in the ordinance. For example, “current privacy laws already codified in state law are considered applicable to drones,” and often, a “simple clarification” is needed to know if a law already applies to drones.

5) Remember that cities’ “ultimate power lies in their land use authority,” not in “overhead flight operations.”

6) Remain “tech-neutral” – i.e., don’t tie the ordinance to “technology that could be irrelevant in a few short years.” In addition, keep in mind that a “notification system” for drone operations could conflict with the FAA’s registration system already in place and thus “raise an additional preemption issue.”

8) After you create the ordinance, collaborate with “relevant stakeholders” to make sure the public is fully educated.

The checklist was created with input from an ACC-OC working group, as well as reviewed by FAA senior attorneys. Although Brewer admits the model ordinance is not perfect, she hopes it will “allow cities to deal with this quickly evolving technology issue in the interim.”

The full model ordinance can be downloaded here. Brewer’s article can be found here.