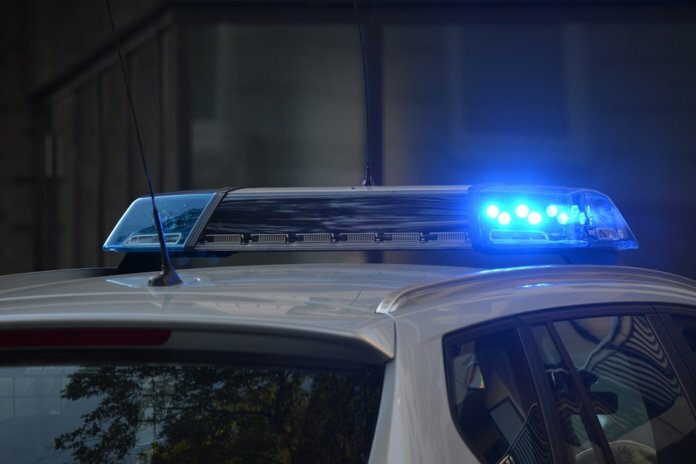 On Sunday, officers from the Janesville Police Department in Wisconsin deployed an unmanned aerial vehicle (UAV) to help locate a suspect.

At about 9:30 p.m. on Aug. 11, officers were dispatched to a disorderly conduct complaint. During the course of the investigation, they learned a male suspect had damaged about 13 tires on the property, totaling about $1,400 in damage. The victim thought the suspect had possibly damaged the tires using a knife.

Shortly after, a neighbor in the area observed a male suspect on his property matching the clothing description of the original complaint. After the neighbor confronted the suspect, the suspect fled on foot. Patrol officers then established a perimeter in the area, and Officer Carpenter deployed a UAV to search.

The drone operator was able to locate a heat signature along the creek, close to the bicycle trail. Another officer and K9 Fred responded to the area with other patrol officers. Due to the darkness and thick brush, patrol officers on foot had been unable to see the suspect hiding. However, Officer Carpenter was able to guide officers through the brush to the suspect, who was taken into custody.