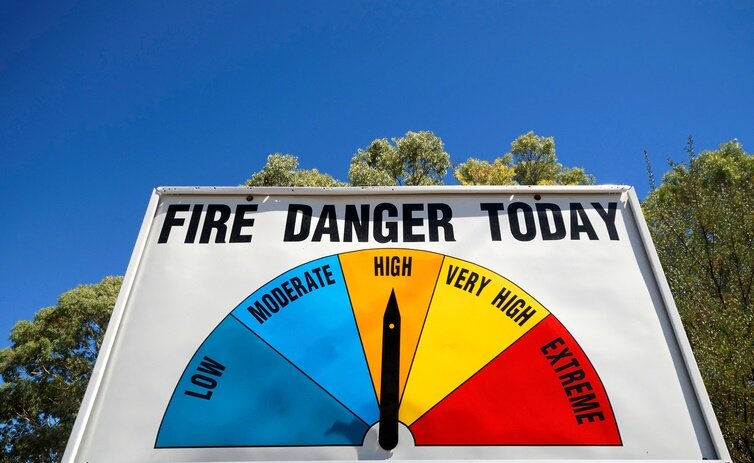 Gov. Gary R. Herbert, R-Utah, has signed into law a bill that allows law enforcement officers to “neutralize” – or shoot down or disable via jamming technology – drones that disrupt wildfire-fighting efforts, as well as enhances penalties for operating drones in flight restriction areas during wildfires.

According to the governor, the law, H.B.2003, became necessary after drones interfered with fire-suppression efforts this summer on multiple occasions. Herbert recently called for a special session of the Utah state legislature to move the bill forward.

Sponsored by Republican lawmakers Rep. Don Ipson and Sen. Evan Vickers, the legislation does the following, according to the text of the bill:

“Public safety has always been my top priority, and this new law will allow us to more effectively fight wildfires,” the governor says. “We are not going to tolerate reckless drone interference during wildfire season. With this law, Utah has taken the necessary precautions to protect our emergency management personnel and prevent additional interference that compromises public safety.”