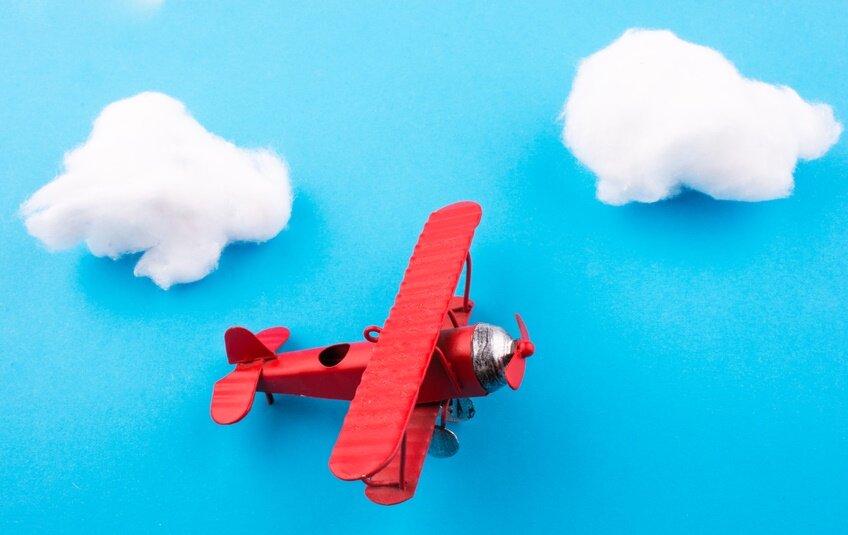 The UAVGS program is produced by Gold Seal, which has prepared more than 45,000 private pilots for their FAA Knowledge Test, says AMA.

“The website is intuitive, the cost to our membership is affordable and I think the folks that created UAV Ground School truly have the best interest of AMA membership at heart,” comments Dave Mathewson, AMA’s executive director.

AMA says the program is created specifically for those wanting to increase their knowledge, become a professional UAV operator or gain FAA remote pilot certification. From August through October of this year, UAVGS student registrations have approached the 3,000 mark, according to AMA.

“As a longtime AMA member, I am extremely happy to partner with the academy to bring additional education to the membership,” says Cliff Whitney, chief operating officer of UAVGS. “These 195,000-plus members have been flying remotely piloted aircraft years before UAVs became mainstream. AMA member pilots know how to operate safely and are the best candidates for the explosive growth of commercial operations.”