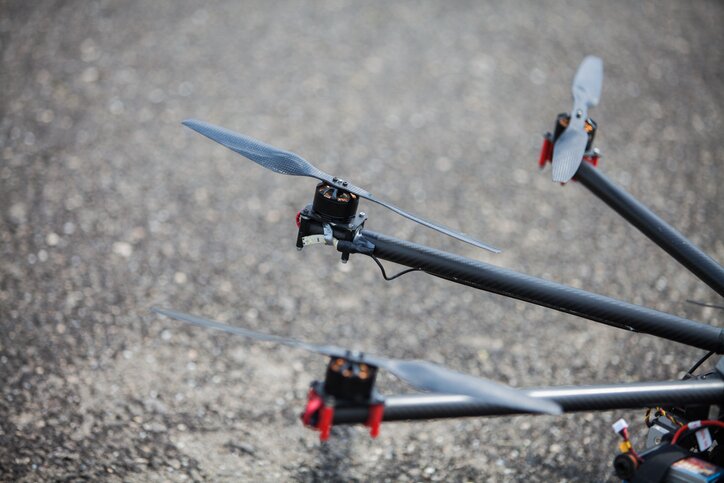 Last year, the FAA established the long-term DAC, which is chaired by Brian Krzanich, CEO of Intel, and comprises a number of multidisciplinary stakeholders. The first meeting took place on Sept. 16 in Washington, D.C., and the latest meeting was held on Jan. 31 in Reno, Nev. The public meeting was hosted by the Reno-Tahoe Airport and the University of Nevada, Reno.

According to an update from the Radio Technical Commission for Aeronautics (RTCA), which was charged with helping to recruit members last year, the DAC met to “consider three tasks aimed at gaining a consensus-based set of resolutions for issues regarding the efficiency and safety of integrating UAS into the NAS and to develop recommendations to address those issues and challenges.”

The RTCA says two subcommittees of the DAC have established respective goals: The first group will be tasked with coming up with recommendations on the “relative roles and responsibilities of the federal, state and local governments” for regulating drones (with respect to the FAA’s “exclusive role and responsibility for regulating all aspects of manned aircraft operations”).

Secondly, the other subgroup will come up with recommendations for UAS operations “beyond those currently permitted,” as well as “define procedures for industry to gain access to the airspace.” The RTCA notes that the group will focus on a risk-based approach.

The RTCA says the task groups will provide interim recommendations on their respective goals in May and come up with a final report in October.

Lastly, another “draft task statement” is seeking “industry recommendations for options on how to fund the full complement of activities and services required both by government and industry to safely integrate UAS operations into the [NAS] over the long term,” according to the RTCA.

Specifically, the FAA asked the DAC to focus on questions such as who will pay for these initiatives, how much they will cost and when they will be done. In order to answer these funding questions, the DAC will establish a third task group.

The next DAC meeting is scheduled for May 3 in Washington, D.C.