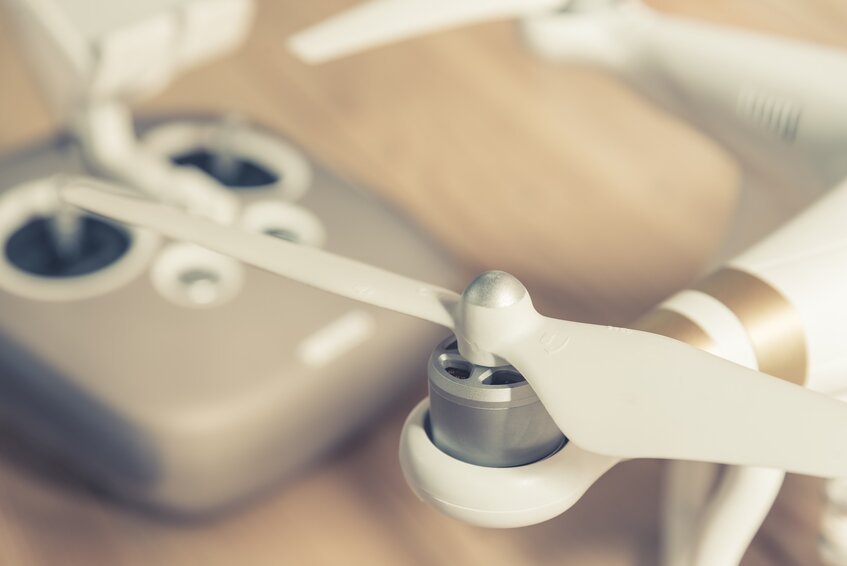 The proposed reauthorization legislation, H.R.4, the FAA Reauthorization Act of 2018, was introduced in the House on April 13. (On March 23, President Donald Trump signed into law an omnibus spending bill that includes a six-month extension of FAA authorization, funding the FAA through Sept. 30.) An amendment offered by Ranking Member Peter DeFazio, D-Ore., would revamp the bill’s section on “special rules for model aircraft,” which originally states as follows in H.R.4:

“Notwithstanding any other provision of law relating to the incorporation of [UAS] into [FAA] plans and policies, including this subtitle, the administrator of the [FAA] may not promulgate any rule or regulation regarding a model aircraft or an aircraft being developed as a model aircraft” if the aircraft is “flown strictly for hobby or recreational use”; it is “operated in accordance with a community-based set of safety guidelines and and within the programming of a community-based organization”; it weighs under 55 pounds; and it does not interfere with manned aircraft or fly in restricted airspace without prior authorization.

The section notes, however, that the FAA still has the authority to “pursue enforcement action against persons operating model aircraft who endanger the safety of the national airspace system.”

On the other hand, DeFazio’s amendment says operators may fly small UAS “without specific certification or operating authority from the [FAA]” if the aircraft is flown strictly for hobbyist purposes; it is “operated in accordance with or within the programming of a community-based set of safety guidelines that conform with published [FAA] advisory materials”; it is flown within the visual line of sight of the operator or a visual observer; and it does not interfere with manned aircraft or fly in restricted airspace without prior authorization.

However, a requirement under the amendment is for the operator to pass an “aeronautical knowledge and safety test” administered online by the FAA. An operator’s passage of the test must then be made available to the FAA or to law enforcement upon request. The FAA, with the help of industry, must come up with the test within 180 days of the bill’s enactment.

Notably, DeFazio’s amendment also requires that the aircraft is registered with the FAA, with proof of registration available to the FAA or law enforcement upon request. In December, Trump signed into law the National Defense Authorization Act for Fiscal Year 2018, which included a provision to reinstate federal registration for hobbyist UAS after a court ruling decided in May ruled that the FAA violated Section 336 when it placed registration requirements on non-commercial UAS operators.

Lastly, the amendment states that “nothing in this section prohibits the [FAA] from promulgating rules generally applicable to unmanned aircraft,” including model aircraft, relating to “updates to the operational parameters for [hobbyist] unmanned aircraft; the “registration and marking” of UAS; standards for the remote identification of UAS and their operators; and “other standards consistent with maintaining the safety and security of the National Airspace System.”

“The FAA must be allowed to require registration, remote identification and tracking of all UAS in the sky. This step is necessary to enable the FAA to move forward with rulemakings to allow operations over people, beyond visual line of sight, and other expanded operations that will facilitate the expansion of the commercial drone industry, while also providing a solution to safety, security and privacy concerns,” the group says.

Therefore, the alliance says it “strongly supports” the amendment, which “enables the FAA to impose safety regulations on all drone operators” and is “critical to ensure the safety and security of the national airspace.”

“The alliance recognizes that there are different categories of users and aircraft in the UAS community, and we encourage the FAA to take those differences into account in adopting regulations,” the alliance concludes. “We remain ready to work with lawmakers and other industry stakeholders to find a solution that unleashes the potential of the drone industry in a safe and secure way.”