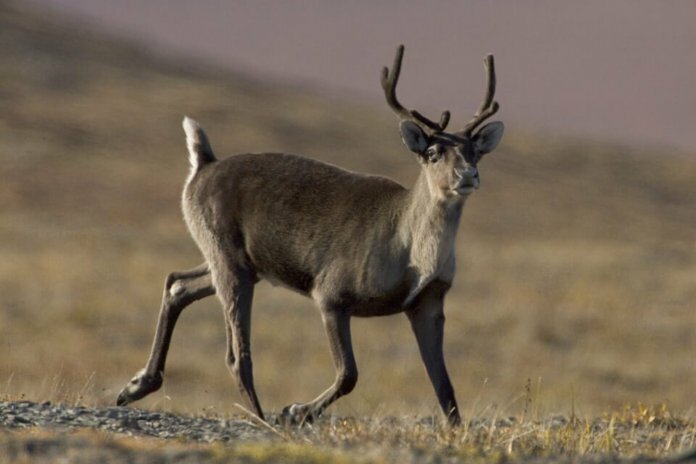 In the darkening weeks of late fall, Dolphin-Union caribou herds cross the stretches of frozen ice seasonally connecting Canada’s Victoria Island to the mainland. Each spring, as temperatures begin to warm, the herds return to the northern island to calve.

For a paper published in Philosophical Transactions of the Royal Society, B, Santa Fe Insitute (SFI) Omidyar Fellow Andrew Berdahl and long-time collaborator Colin Torney of the University of Glasgow used UAVs to extract trajectories of each individual caribou and used those trajectories to quantify how social influence impacts fine-scale movement patterns within the herd, says SFI.

According to the institute, this is the first paper to use drones to record the movement of individual animals within groups. It is also among the first to study social interactions within those groups as they migrate, says SFI.

Until recently, scientists could study animal migration by tracking a small subset of individuals through GPS collars. As a result, most studies focus on the individual, despite the fact that so many migratory animals travel in groups, the institute explains.

“New technologies, like the drones and computer vision we used in our study, are really exciting because they give us the ability to collect movement data on every single individual in a group simultaneously,” says Berdahl. “That means we can now unravel the important role that social interactions play in guiding migratory movements.”

The authors’ findings call into question one classic assumption in the field of collective behavior: that individuals within a herd all behave similarly. “We found enormous variation in sociality across sexes and age classes,” says Berdahl. “For instance, calves are highly social, while adult bulls tend to be much more independent.”

The study also shows that caribou follow highly isotropic interaction rules — that is, they are more influenced by others in front of them rather than those beside them. “This leads to asymmetric information flow through the herd and, interestingly, agrees with the traditional knowledge of the Inuit, which states that a subset of ‘lead’ caribou effectively guides the path of the annual migration,” says Berdahl.

“Ultimately, collective behavior is important because social dynamics can have population-level implications,” write the authors.

The framework they lay out could be used to explore individual and collective movement in a wide variety of animals and environments, notes SFI. 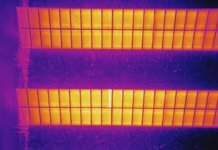 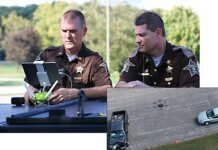 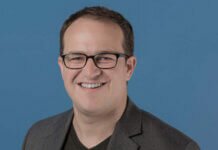