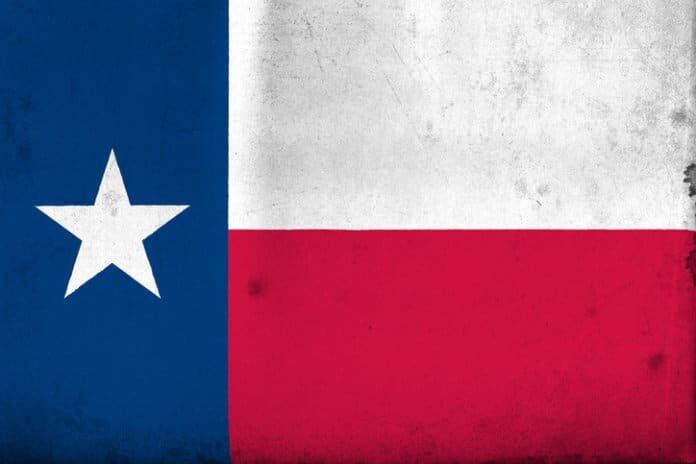 For the second year in a row, the Lone Star UAS Center of Excellence and Innovation (LSUASC) at Texas A&M University-Corpus Christi is working alongside NASA and the Federal Aviation Administration (FAA) to develop Unmanned Aircraft Systems (UAS) Traffic Management (UTM) concepts and technologies.

LSUASC will conduct a series of flights at the Charles R. Johnson Airport, which is located two hours south of Corpus Christi, beginning Monday, June 5, through Friday, June 9.

During a special media demonstration on Tuesday, June 6, LSUASC will perform a scenario in which a boat has capsized in the Laguna Madre. LSUASC will send a UAS carrying Echodyne detect-and-avoid radar to the site of the capsized boat to provide a live feed of the incident. The radar will be equipped to the RMRC Anaconda fixed-wing drone.

An AR200 drone, manufactured by LSUASC partner AirRobot US Inc., will also carry the radar in similar tests. The Port Mansfield Police Department will provide support.

“The scenarios will allow LSUASC, along with its commercial partners, to provide NASA with data that will directly impact the integration of safe and efficient low-altitude drone operations in the national airspace system,” explains Dr. Melanie Neely Willis, assistant director of the LSUASC. “This event is also a great example of how LSUASC is involved in low-altitude drone research and implementation right here in the Coastal Bend.”

LSUASC will conduct the demonstrations along with the UAS test sites in Alaska, North Dakota, Virginia and New York. The Texas test site, managed by the LSUASC, spans 11 test ranges and covers more than 68,000 square miles of airspace, stretching from the Gulf of Mexico to the Big Bend region of Texas.

According to LSUASC, the upcoming tests will complete the second phase of NASA’s four-part research program to evaluate and demonstrate how drone operations can be safely conducted in low-altitude airspace by using the UTM construct. During phase one last year, LSUASC conducted a multi-site test of NASA’s UTM research program. Plans are also in the works for the third phase of the research program, in which data collected during phase two will be put into use.