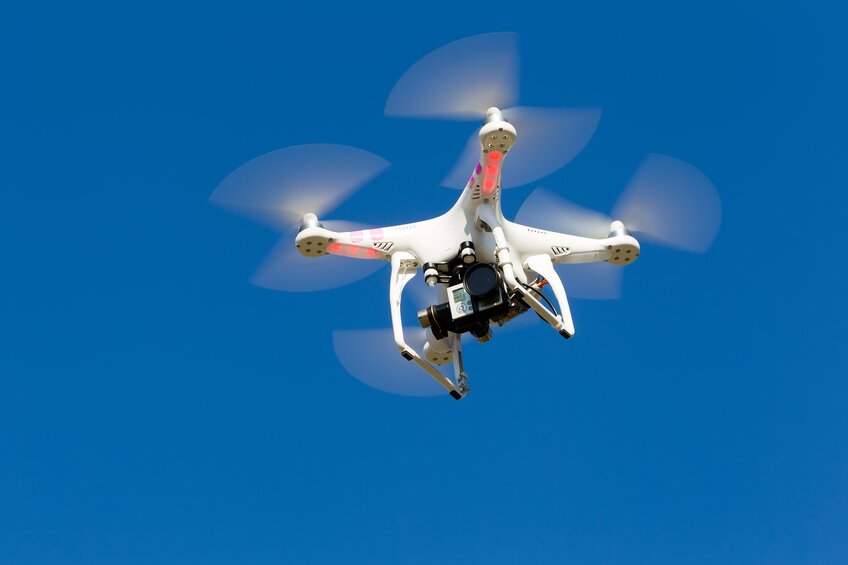 DJI has outlined a new regulatory approach for managing and monitoring unmanned aircraft system (UAS) traffic. The company believes existing technology and local communication protocols can provide the best system for managing drone traffic – rather than new equipment or a new database of all flights.

“The rapid adoption of drones for business, academic, government and nonprofit uses has generated enormous benefits for society, but it has also raised concerns about how authorities can identify drones and ensure they operate safely in complex airspace,” comments Walter Stockwell, DJI’s director of technical standards. “Rather than develop complicated new systems using untested technology, DJI believes industry and government can address these challenges with equipment available today, and without requiring every drone flight to be permanently recorded in a government database.”

In one white paper, DJI proposes that unmanned traffic management (UTM) systems do not require a centralized control center to establish flight paths and help drones avoid traditional aircraft, fixed obstacles and each other. Instead, drones can directly coordinate their flight paths and avoid obstacles by using on-board anti-collision technologies (OATs), which are already found on many civil drones, says DJI. This includes obstacle sensing systems and radio transmitters and receivers.

“We envision a future in which drones will be smart enough to navigate safely through the airspace, avoiding obstacles, each other and manned traffic all on their own in most locations,” the white paper says. “Because OATs are less complex than an end-to-end automated traffic management system, because they present fewer points of failure and because they can be deployed with no required investment in ground-based infrastructure, we expect these technologies will receive regulatory approval well before a networked UTM system will.”

DJI also presented an updated version of its March white paper outlining an electronic identification framework for small UAS, in which drones use their existing command-and-control radio or WiFi link to transmit a registration number and other basic information such as its speed, direction and location. Rather than force every UAS to transmit that information over wireless networks to a centralized server, no matter how innocuous their flight, DJI believes authorities should be able to use local sensors to obtain that information from drones that approach sensitive areas or have been the subject of a complaint.

“No other technology is subject to mandatory, industry-wide tracking and recording of its use, and we strongly urge against making [drones] the first such technology. The case for such an Orwellian model has not been made,” continues Stockwell, who delivered both papers to the ICAO conference. “The focus of the primary method for remote identification should be on a way for anyone concerned about a drone flight in close proximity to report an identifier number to the authorities, who would then have the tools to investigate the complaint without infringing on operator privacy.”

DJI disclosed it has developed a working system that operates on these principles; it detects the radio signals transmitted by DJI drones and displays them on a screen through which authorities can view their registration numbers and monitor their activity. That system can be easily adapted to use similar wireless transmission protocols on drones from other manufacturers, as well as hobbyists and inventors. DJI says it has already deployed the system for testing and evaluation at two international airports.

“DJI’s proposals share a common belief that the drone industry, aviation regulators, drone pilots and society at large can benefit most from drones if traffic management and identification systems are built with proven technology that can be implemented easily,” adds Stockwell. “This approach protects the privacy rights of drone operators, limits the risk of central system failure and makes it easier to fully unlock the potential of drones. We stand ready to work in partnership with industry and government to achieve these goals and make drones work better for everyone.” 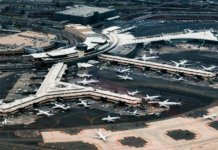 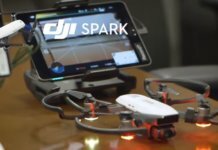 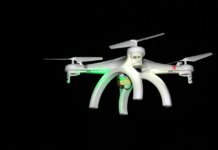