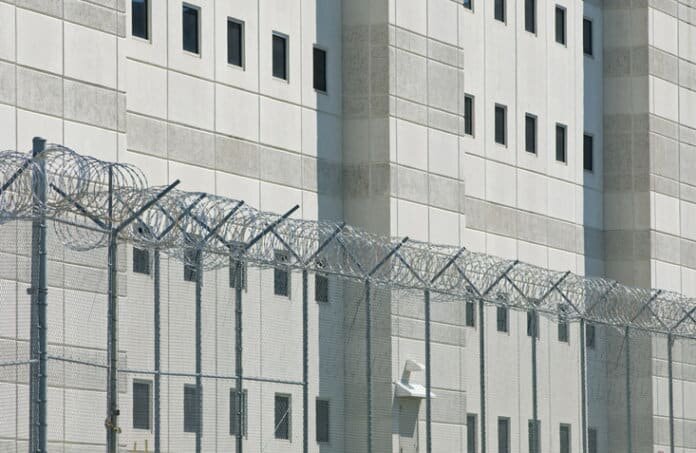 A bill that would ban the civilian use of drones within 1,000 feet of a correctional facility has been passed by the New York State Senate.

According to Republican State Sen. Patty Ritchie, co-sponsor of the bill, S.2125, violators would face a $1,000 penalty for the first offense, and each additional offense would be punishable by a misdemeanor. However, the restrictions would not apply to the operation of a drone approved by the Federal Aviation Administration for commercial purposes, says Ritchie.

“Every day, corrections officers put their safety on the line in order to protect us,” the senator states in a press release. “As the daughter of a former corrections officer, I know how important – and dangerous – their work can be. This legislation creates a safer environment for employees of our state’s prisons by restricting the use of civilian operated drones near our state’s prisons while, at the same time, providing some peace of mind for family members.”

The senator says New York currently has 54 correctional facilities with 54,700 inmates and 20,000 corrections officers. The legislation now heads to the Assembly. 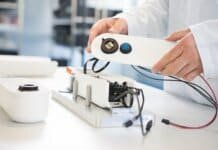 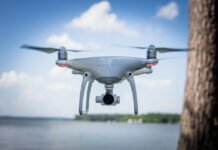 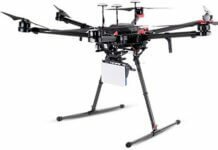 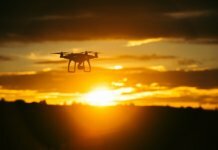 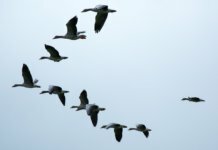 With Sully in Mind, Caltech Engineers Teach Drone to Keep Birds from Airports