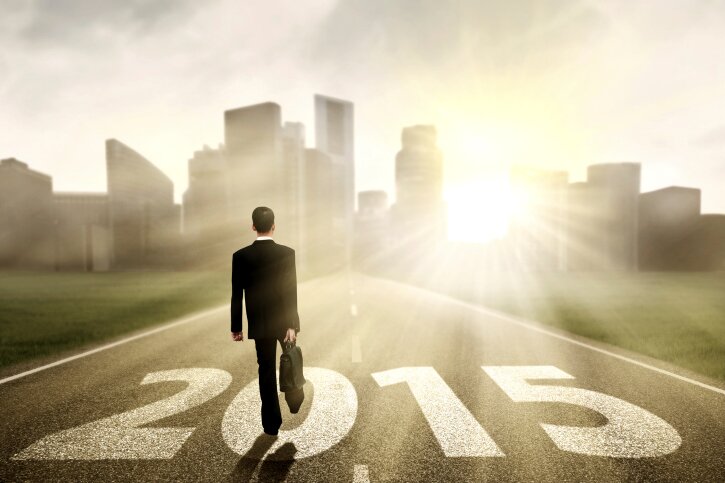 Only less than a week ago, FAA Administrator Michael Huerta specifically brought up Walmart when he noted in a speech for the Aero Club in Washington, D.C., that “major retailers” are planning to sell drones in stores for the upcoming holiday season. (Walmart currently does offer a number of them.)

Now, Reuters reports that Wal-Mart Stores Inc., which is headquartered in Arkansas and employs millions of people worldwide, is looking to operate its own fleet of DJI drones as part of a delivery initiative – specifically, “deliveries to customers at Walmart facilities, as well as to consumer homes,” the company stated in its application, submitted on Monday. The article notes that Walmart has been testing delivery drones indoors for a few months now.

Dan Toporek, a spokesperson for Walmart, told Reuters, “There is a Walmart within five miles of 70 percent of the U.S. population – which creates some unique and interesting possibilities for serving customers with drones.”

Similarly, earlier this year, Amazon Inc. received a commercial exemption from the FAA to use a proprietary drone for drone-delivery testing. This occurred roughly one month after it initially received an experimental airworthiness certificate from the agency (and admitted that the certification would not do much to help testing efforts).

Regarding U.S. regulation, in February’s proposed rules for small UAS, the FAA said “no” to beyond visual line of sight (VLOS) operations, as well as operations taking place above people not directly involved in flights – two likely hindrances to automated drone deliveries.

However, the agency has not shut the door to these types of flights completely; two months later, it announced the Pathfinder program, in which selected multidisciplinary partnerships would conduct research on drone operations including beyond-VLOS in rural areas and VLOS in populated areas.

According to Jim Williams, who retired as UAS integration manager of the FAA this year, drone deliveries in this country will be “fairly routine” in at least five years’ time, he reportedly stated in June.

Delivery-by-drone initiatives around the world – from China to the U.K. to Finland to Norway to France – have all kicked off in the past year alone.

This summer in Wise County, Va., officials from the FAA-designated test site at Virginia Tech teamed up with NASA and drone delivery company Flirtey to use a UAS to bring medical supplies beyond-VLOS to a remote area.

The FAA has said on multiple occasions that it will release its final rules for small UAS by June 2016.

Until then, Walmart could begin testing by joining the ranks of more than 2,000 U.S. entities that have been OK’d for flight via commercial exemption.