FAA’s Final Drone Rule: Did the Agency Get It Right?

The unmanned aircraft systems industry is still celebrating the arrival of a set of federal rules to govern commercial operations. However, as Transportation Secretary Anthony Foxx emphasized during Tuesday’s press call revealing the big news, the final rulemaking doesn’t signal the only step the FAA will take toward UAS integration. Likewise, the consensus among those in the industry is that this step, albeit a groundbreaking one, certainly does not tie up all loose ends. 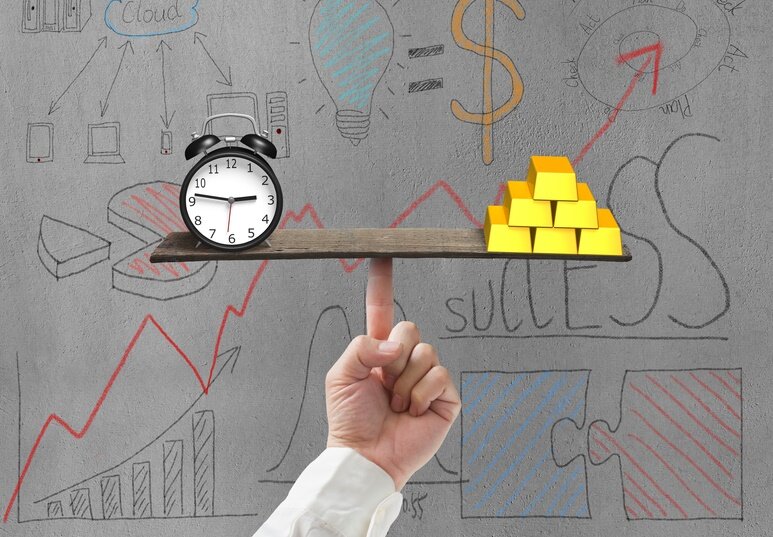 Gretchen West, senior advisor at law firm Hogan Lovells and co-founder of the recently established Commercial Drone Alliance, says although there exist areas of the rulemaking in which some commercial industries will not be able to “adopt the technology in a meaningful way,” the long-waited rules did, indeed, mark a “great day for the industry.”

West, who has been in the unmanned systems industry for quite some time – including a 10-year stint with the Association for Unmanned Vehicle Systems International – says she is “pleasantly surprised of where we are today,” even though there is “still a long way to go.”

Under the new rulemaking, Part 107, which won’t take effect until late August, the FAA closed the door on operations taking place at night, beyond the visual line of sight (BVLOS) of the operator and directly over people. However, stressing its willingness to be more flexible, the agency is opening the door to these flights through what will be an online portal for entities to apply for additional waivers to operate under these and other parameters not prescribed in Part 107.

“There are so many industries that are not going to be successful with a drone program unless they’re allowed to fly at night, fly beyond the visual line of sight or fly over people,” West says. “Those kinds of operations are critical for them to even find value in using drones.”

For other industries, such as real estate and photography/cinematography, the rules could pose little problem, considering their operations typically do not expand beyond the provisions of Part 107.

The National Association of Realtors (NAR), for example, considers the rules a “win for the industry.”

“Getting here wasn’t easy, and the FAA is to be commended for listening to the concerns of real estate professionals throughout the rulemaking process,” says Tom Salomone, NAR’s president, in a statement.

Indeed, when Drobac spoke with UAO after the rules were first proposed in February 2015, he warned that forbidding BVLOS flights would “do away with automation for the most part” – which could limit a slew of businesses requiring automated, BVLOS flights, such as those in the oil and gas, mining, utility, or security industries, whose inspection areas can often span for miles.

It remains to be seen how the Web-based waiver process will function – and whether it will be similar to the Section 333 exemption process, in that the FAA will be inundated with a backlog of requests – but Drobac suggests a number of things the FAA may consider when granting the waivers, such as “technical capability, operational experience, operational environment and operational limitations.”

For example, he points out, when Industrial Skyworks received a Section 333 exemption in the spring to conduct inspections at night, there were “four or five operational limitations and an equipage requirement,” he says. (For instance, the drone must be equipped with lights that can be seen from 5,000 feet away.)

As for businesses needing to fly over the 400-foot altitude limit, the FAA will allow operations over this height, as long as the drone stays laterally within 400 feet of the structure the aircraft is inspecting: e.g., if an inspector needs to survey the top of a 1,000-foot television antenna, he can do so.

For Akin Gump partner John Marciano, who specializes specifically in the UAS, power and financial industries, the rulemaking brings much-needed clarity, including for those who want to conduct inspections or want to finance UAS portfolios.

“From a financing standpoint, we’ve been completely unable to do anything without any regulations,” he says, explaining that it was not clear whether “those who were operating were doing so in the confines of the law.”

Therefore, from Marciano’s perspective, the fact that there finally will be a clear set of rules is a big milestone in and of itself.

Drobac agrees that the release of the rules is “an incredible moment for opening up opportunities in the UAS industry.”

Notably, he says, “based on the FAA’s work to date,” the rulemaking is “more progressive than most thought it would be.”

In a release, Jon Resnick, policy lead for DJI, remarks that the FAA “recognized that the system needed to change” and thus “worked closely with its industry partners to build a better system.”

“It didn’t go just to where people thought it would go,” Drobac says, noting, in particular, the positives of the FAA’s removing the manned pilot license requirement and, instead, requiring operators to obtain a remote pilot certificate in a way that is “as accessible and user-friendly as possible,” he says.

For new pilots, it’s an aeronautical test at an FAA-approved testing center and a TSA screening, and for those with existing Part 61 pilot certificates, it’s an online test.

“The amount of money that’s going to be saved by the industry by not having to fly a Cessna for 10, 20 hours is immense,” he says. “It has been the one thing the industry has needed.”

West notes her surprise for the FAA’s permitting online testing – something the agency has vowed for a long time it would “never allow,” she says.

On whether or not the FAA has reduced the barrier of entry a little too much, West brings up an important point: Many industries, such as those in oil and gas, already adhere to stringent standards for safety and legal reasons. Thus, these large enterprises probably will not be looking to hire a 16 year-old who just received his remote pilot certificate but, rather, a remote pilot with a “higher level of qualification,” she says.

“Certain business models aren’t going away just because anybody can fly a drone,” West explains.

And how about the laws consistently popping up at the state and local levels – will those start to go away now that there will be one unified set of rules?

“This labyrinth of rules that have come out … just confuses things and makes it more difficult to operate,” West says.

Although a provision clarifying that the FAA has the sole authority for regulating airspace is included in the Senate’s proposed FAA reauthorization bill, Marciano thinks it would not have hurt to establish a similar provision in Part 107.

“I do think they should have included some preemption language in the rules,” he says, noting the confusion from many of his clients who express privacy concerns, as well as confusion of whether local laws can prevent UAS from flying over their property.

West says it is yet to be determined whether the implementation of the rules will cut down on the number of additional laws being proposed by legislators; however, she stresses that it’s important for the industry to first understand the new rules, go to their local representatives and educate them on what unmanned technology can bring to the table.

Moreover, she notes the importance of “staying on top of the FAA and the government” to advance the industry further – especially expanding BVLOS and nighttime operations and operations over people.

“The door is open for us to be more aggressive as an industry and demonstrate technology solutions,” she says.

Though the FAA is “more open than they were before,” she adds, “we as an industry need to come together quickly” to push beyond the current limits.

Drobac agrees that yes, the FAA is being more flexible, but it’s “not lost on anyone” that Congress told the FAA to have drones integrated into airspace in September 2015, and it’s now June 2016.

“Even though there’s a certain degree of euphoria that’s taking over the industry – and appropriately so – there have been a number of businesses and finance operations that have been on hold while we’ve been waiting for this commercial rule,” he says, noting that the establishment of Part 107 has been a long time coming, with several missed deadlines on the FAA’s part.

“I’m thrilled we’re open for business,” he says, “but there’s a lot more to do here.”

Looking back, West says she did not anticipate that the FAA’s rules would be “this friendly to the industry.”

“But quite honestly,” she says, “I didn’t think the industry would be quite this big.”